Originals drive UKTV to record ratings | Ratings/Measurement | News | Rapid TV News
By continuing to use this site you consent to the use of cookies on your device as described in our privacy policy unless you have disabled them. You can change your cookie settings at any time but parts of our site will not function correctly without them. [Close]

Leading British commercial broadcaster UKTV is claiming that its strategy of investing in originals is continuing to deliver results, with a 75% increase in video-on-demand (VOD) views year-on-year and record ratings for such content on linear TV. 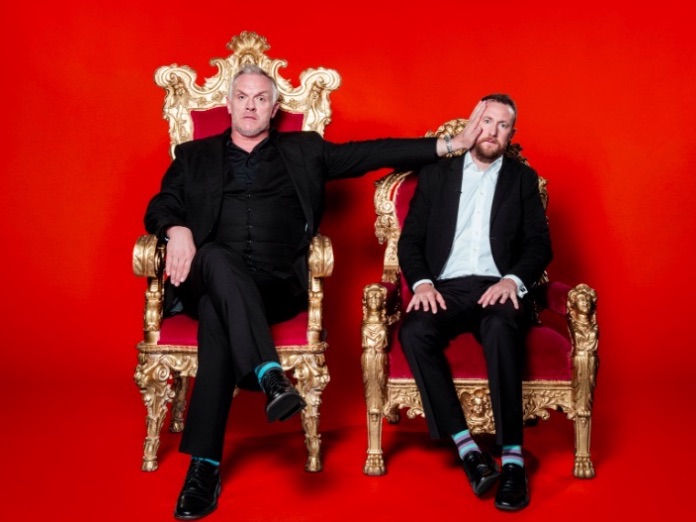 The independent joint venture between BBC Worldwide and Scripps Network Interactive airs across its ten-channel network a mixture of UKTV Originals and acquisitions from BBC, C4, ITV and other channels.

The broadcaster worked with three times as many independent production companies in 2017 than in 2016 and across three times the number of genres, including comedy, entertainment, factual and sport, reinforcing UKTV's position as a significant investor in the UK creative industry.

Leading the commissioning drive was the Dave channel whose UKTV Originals brought in younger audiences, taking eight of the top ten slots in the channel's ratings list for 2017 and bringing millions of users into TV on demand service UKTV Play. In addition, the company has reported a five-fold increase in the number of UKTV Original Productions over the past five years and now has 50 currently in production.

The UKTV Play on-demand service was the broadcaster's fastest growing brand in 2017, recording a 75% annual increase in direct-to-consumer views. October 2017 saw UKTV Play's best month ever, driven by UKTV Originals, Taskmaster and Red Dwarf XII, contributing to 21% and 10% of the month's views respectively.

In 2017, all shows on UKTV Play were added to Amazon Fire TV's Universal Search, becoming the first broadcaster in the UK to do so. A thousand hours of catch-up TV also became available to Virgin Media Ireland customers, and in June all UKTV channels became available via UKTV Play in the catch-up section of Sky+ and Sky Q. This, said UKTV, resulted in performance on Sky On Demand increasing by 55% against the yearly average.

“We're creating our own IP through UKTV Originals at a greater scale than ever before, and that's allowed us to drive on demand viewing to new highs, as well as bringing new audiences to linear television,” commented UKTV CEO Darren Childs. “Our new and exclusive shows are driving audiences to our fastest-growing brand, UKTV Play. That ensures we can offer advertisers data-driven targeted advertising on demand, as well as advertising to mass broadcast audiences through our large, established, linear broadcast channels. While the competitive challenges remain significant in television, we're continuing to invest in creative storytelling and brilliant entertainment that our viewers love, and that makes me optimistic for the future.”