Apple further expands TV team with three Amazon execs | Media Investment | Business | News | Rapid TV News
By continuing to use this site you consent to the use of cookies on your device as described in our privacy policy unless you have disabled them. You can change your cookie settings at any time but parts of our site will not function correctly without them. [Close] 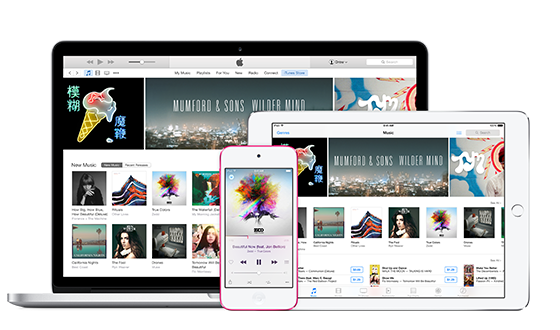 The company has been steadily expanding its TV team: Sorensen will report to chief content officers Zack Van Amburg and Jamie Erlicht, who came to Apple from Sony. Walker will report to Morgan Wandell, another Amazon alumnus who joined Apple in October. Wandell is Apple’s head of international creative development for worldwide video, ran Amazon’s drama development and then its international division.

It also hired WGN America publicity head Rita Cooper Lee in October as the communications director for the TV unit.

The appointments come as Apple focuses on a billion-dollar push into original content. Apple has said that it is looking to become more than a vertically integrated hardware company, by doubling the amount of revenue it makes from content. Its goal is to become a $50 billion business by 2021 with the strategy.

Apple could use the funds, which equal Amazon’s original content investment in 2013, to acquire and/or produce up to 10 TV shows, according to reports.

The content will either be included in its existing offerings, or will be distributed via a new Apple OTT service.