MTV acquires Box Cricket League broadcast rights | Deals | News | Rapid TV News
By continuing to use this site you consent to the use of cookies on your device as described in our privacy policy unless you have disabled them. You can change your cookie settings at any time but parts of our site will not function correctly without them. [Close]

Aiming to tap into the almost religious fervour for the sport in the country, MTV has teamed up with Balaji Telefilms Limited and Marinating Films to offer the Box Cricket League. 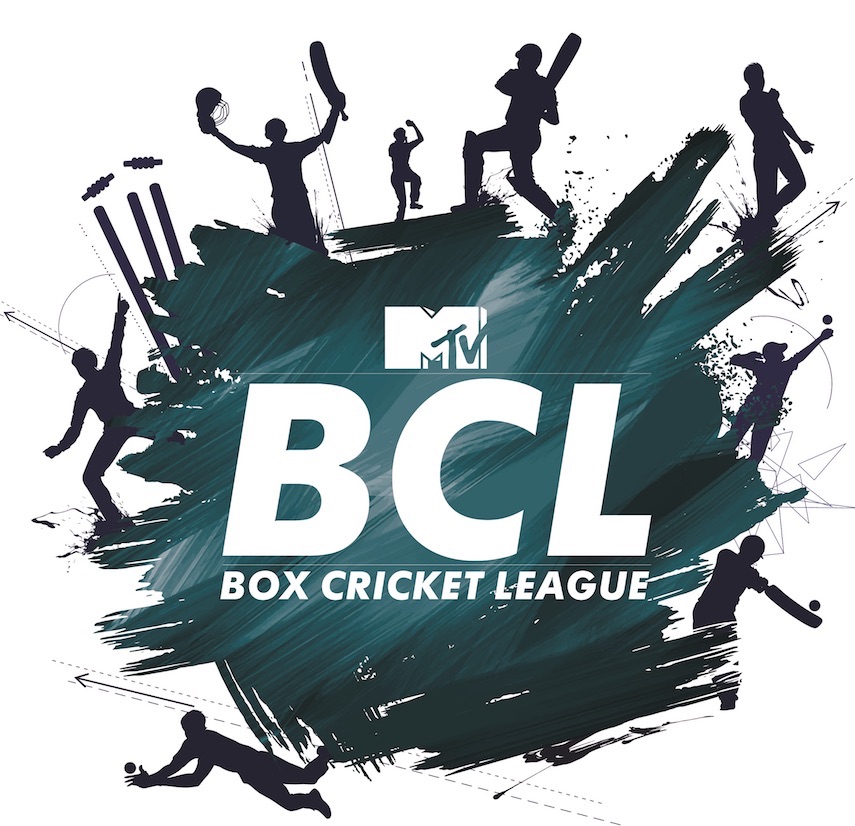 Commenting on the association with Balaji Telefilms, Raj Nayak, COO of MTV owner Viacom18 said: “We all know about young India’s obsession with cricket. With MTV Box Cricket League, we will be taking the nation’s obsession with cricket and entertainment a notch higher by ensuring we give the youth of India what it wants – celebrities and cricket – on a channel they love the most - MTV. Not only is the MTV Box Cricket League a fun concept but also an opportunity for viewers to see their favourite stars in a new avatar and engage with brand MTV in a whole new manner. It’s going to be extremely exciting to see the league unfold on screen for both, us and the viewers.”

“MTV BCL 2018 is a reboot that's set to excite and entertain viewers across the television and digital medium,” said Balaji Telefilms JMD Ekta Kapoor on partnering with MTV.  “With a prime-time slot on India's top youth channel, MTV BCL is poised to take the audiences on a dramatic sport extravaganza. Add to this the top male and female faces of Indian television and the landscape is unlike any other. Audiences today are ready for clutter breaking content and this is a step in that direction.”