New BBC Studios announces exec team | Major Businesses | Business | News | Rapid TV News
By continuing to use this site you consent to the use of cookies on your device as described in our privacy policy unless you have disabled them. You can change your cookie settings at any time but parts of our site will not function correctly without them. [Close]

Weeks after the BBC first decided to merge its main programme production arm with its commercial division, BBC Studios and BBC Worldwide have announced four new senior posts appointed to the executive committee of the new BBC Studios. 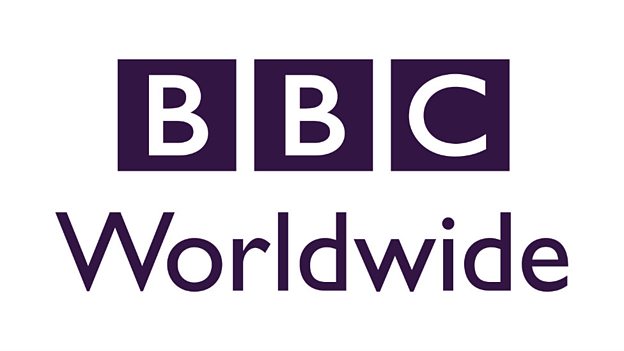 Explaining the move to a single entity in April 2018, the BBC said that at a time of an increasingly competitive and global market for production and distribution, the new organisational structure will bring the BBC into line with the rest of the industry.

BBC Worldwide’s range of commercial activities such as content financing, sales and commercial channels will be brought together with BBC Studios with a single business plan and combined operating model, performing its role more simply and efficiently. Moreover, the BBC says the new set-up will ensure that it is best placed to succeed both creatively and commercially and will better serve licence fee payers and be better placed to make the investments others in the TV will not in an ever-more competitive global TV market.

Commenting on the appointments, Tim Davie, CEO, BBC Worldwide and CEO designate of the merged entity said: “[We] are delighted to put in place the first appointments for the new BBC Studios. Anna, Jabbar, Martyn and Tom are all proven executives who bring highly relevant experience for their future roles.”