Ericsson teams with Vodafone for live 5G test as MediaFirst TV platform taken by TELUS | Infrastructure | News | Rapid TV News
By continuing to use this site you consent to the use of cookies on your device as described in our privacy policy unless you have disabled them. You can change your cookie settings at any time but parts of our site will not function correctly without them. [Close] 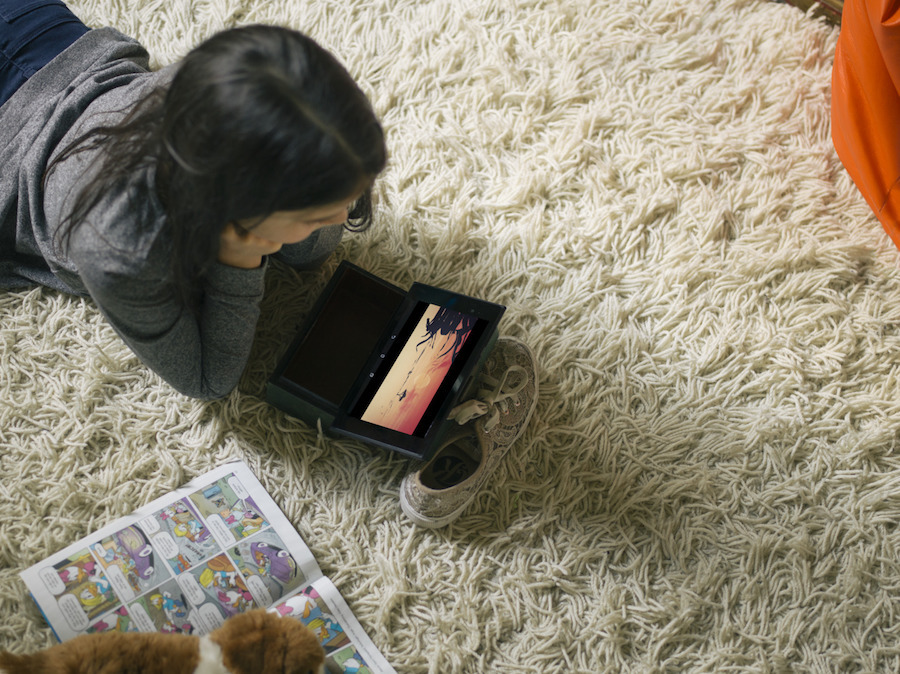 Ending a rather turbulent 2017 in a flurry, Ericsson has been selected by Canadian telco TELUS to power its next-generation TV service just as it has announced a successful test of standalone pre-standard 5G technology.

TELUS, claimed to be Canada’s fastest growing telecommunications company, will be using the Ericsson MediaFirst TV platform to power its next-generation Optik TV service. As part of the first phase of deployment, MediaFirst TV will see use in enhancing Optik TV, which has recently launched to almost a million customers in British Columbia, Alberta and Quebec. The app provides customers with features including the ability to watch live TV and set recordings on-the-go; access TV shows and films on-demand; and order a movie at home and finish it on a tablet or smartphone. A browser version of the app launched alongside the mobile app.

“We are committed to providing our customers with access to innovative TV offerings that makes it easier for them to access their favourite content anywhere, any time,” remarked Blair Miller, TELUS  vice-president, products and content. “Our selection of the Ericsson MediaFirst TV Platform ensures that we will be at the forefront of new TV technology, offering TELUS customers Canada’s best entertainment experience.”

Built using cloud-based architecture, MediaFirst is designed to enable operators and content providers to deliver personalised and ‘intuitive’ TV experiences to consumers any time, anywhere and on any device. It also offers analytics tools which enable operators to target relevant content and promotions to viewers, increasing revenue opportunities and helping to reduce churn, evolving behaviours and needs.

In evolution of core communications infrastructure, Ericsson and UK telco Vodafone, in partnership with academics at King’s College London, one of the country’s leading universities boasting a rich pedigree in innovation, have successfully tested standalone pre-standard 5G using a prototype device in a central London 3.5GHz spectrum field trial. This is a first in the UK and the initial step in further collaborative work between the three parties. Until now, no one in the UK had shown pre-standard 5G working independently of existing 4G network technologies.

The live trial, along with others, will help to establish the innovative uses of 5G services. Engineers were able to showcase a number of technologies at King’s College London, including Massive MIMO. The technology, which is already being deployed by Vodafone in its network, is said to be the key building block for 5G. Massive MIMO uses multiple antennae to send and receive data more efficiently to boost capacity where lots of people connect to the network at the same time.

By combining four bands of spectrum, for example, Vodafone says that it can enable the latest smartphones to achieve data speeds in excess of 500 megabits per second (Mbps). Such fast and ultra-reliable technologies are seen as becoming essential for data-hungry use cases such as video applications and the Internet of Things (IoT).