Movistar to make pay-TV play in Costa Rica in 2018 | Satellite | News | Rapid TV News
By continuing to use this site you consent to the use of cookies on your device as described in our privacy policy unless you have disabled them. You can change your cookie settings at any time but parts of our site will not function correctly without them. [Close]

Movistar to make pay-TV play in Costa Rica in 2018 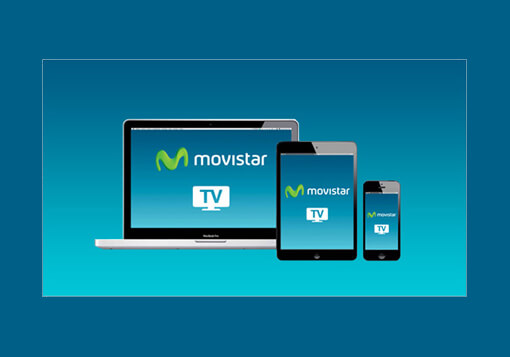 The Spanish telco is already testing the Movistar TV platform in the country and will release the full service and packages in January.

Costa Rica is one of the largest pay-TV markets in Central America, with over 820,000 subscribers, according to the latest data published by local telecom authority, Sutel. America Movil’s Claro and Televisa’s Sky lead the DTH segment, while cable is controlled by Millicom’s Tigo, Telecable and Cabletica.

The launch comes hot on the heels of Telefónica’s move in Nicaragua and Guatelama’s pay-TV markets earlier this year and makes of Costa Rica the telco’s third pay-TV operation in Central America.

“Movistar TV is part of the company’s proposal for the residential business and it aims to strengthen its video service offering, which we launched with the digital platform Movistar Play, delivering films, series and documentaries via streaming,” said Karla Espinoza, communication manager, Movistar Costa Rica, speaking to the newspaper La Republica.

Costa Rica was included in the first phase of Movistar Play’s over-the-top (OTT) deployment across Latin America, along with El Salvador, Guatemala and Uruguay.
Tweet