Netflix subs gain parity with pay-TV customers in US | Pay-TV | News | Rapid TV News
By continuing to use this site you consent to the use of cookies on your device as described in our privacy policy unless you have disabled them. You can change your cookie settings at any time but parts of our site will not function correctly without them. [Close]

Netflix subs gain parity with pay-TV customers in US 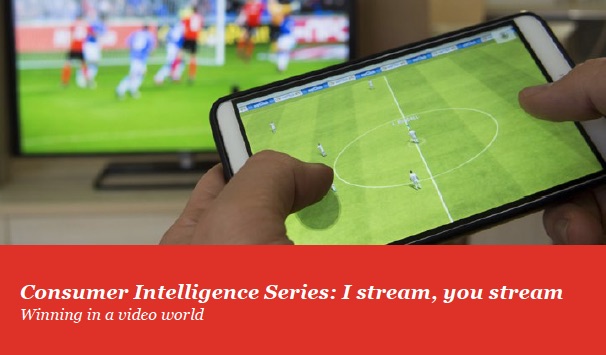 Whilst revealing further evidence of the inexorable rise of online video and continued decline in traditional pay-TV, the latest PwC study of the video industry in the US has also showed signs of trouble in the new order.

In its report, the management consultant surveyed in October 2017 a sample of 1,986 Americans aged 18–59 with annual household incomes above $40,000. It found that fundamentally cord-cutting has more momentum than ever. In October 2017, 73% of respondents subscribed to pay-TV, down from 76% in 2016 and 79% the year before. This was also the same number of the survey who said that they had a Netflix subscription.

The number of those trimming their pay-TV subscriptions was also growing and at the same time, the sample reported that they were paying more for video today than they were last year. Just over half, (53%) of cord trimmers report paying more for their services in 2017 than they did in 2016; however, trimmers are still paying less than traditional subscribers overall. Of all the services respondents use, almost half (46%) are ones they acquired within the last six months.

Yet despite this growth in online, PwC said that streaming was showing signs of unrest and that consumers were beginning to show signs of being overwhelmed.
While respondents indicate they have four services on average, including pay-TV and digital services, they only watch about two of those services on a regular basis. Just a quarter of consumers said they can handle using more than four services in addition to pay-TV.

PwC concluded that the overwhelming nature of streaming could deter growth in the space and drive pay-TV to evolve further. But the company warned that with respondents so eager for premium streaming services from brands like the NFL, the evolution of live streaming in sports might mean an even more precipitous decline in pay-TV subscriptions. Just over four-fifths of sports fans would end or trim their pay-TV subscription if they no longer needed it to access live sports.
Tweet