AMC readies binge-viewing Christmas in Spain | Programming | News | Rapid TV News
By continuing to use this site you consent to the use of cookies on your device as described in our privacy policy unless you have disabled them. You can change your cookie settings at any time but parts of our site will not function correctly without them. [Close] 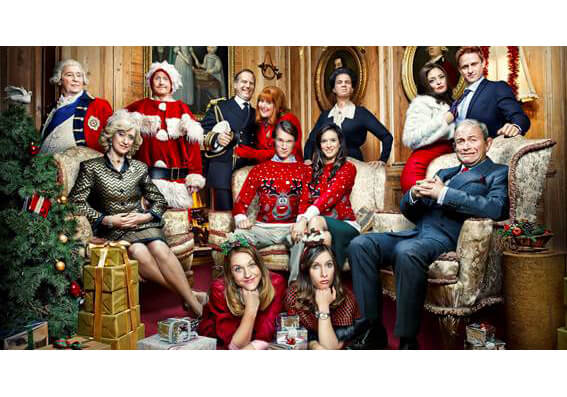 From 23 December to 7 January 2018, viewers will get continued programming of some of AMC’s most-watched titles, including Fear the Walking Dead.

On AMC, one of the most popular pay-TV signals in Spain, the company will broadcast the entire last season of Halt and Catch Fire on the evening of 23 and 24 December, the on New Year's Eve a terror film block and finally to begin 2018 it wil show the whole third season of Fear the Walking Dead.

On the indie channel SundanceTV, AMC will broadcast the first two seasons of The Windsors during Christmas Day.

Through Canal Hollywood, the company has readied two films blocks: Sagalovers with the complete sagas of Transporter, The Godfather, Blade and Bourne, and Los Reyes de HWD, with children movies like Megamind, Monster House or How to train your dragon.