Nigeria’s digital TV switchover continues in Kwara, Kaduna states | DTT | News | Rapid TV News
By continuing to use this site you consent to the use of cookies on your device as described in our privacy policy unless you have disabled them. You can change your cookie settings at any time but parts of our site will not function correctly without them. [Close]

Nigeria’s Kwara and Kaduna states are all set to switch from analogue to digital terrestrial broadcasting, the National Broadcasting Commission has announced. 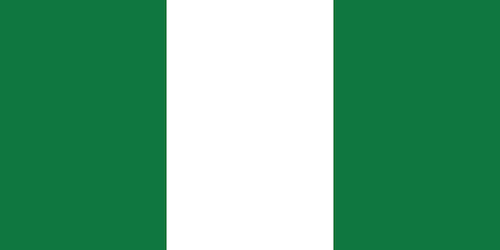 Kwara State will switch to digital television transmission on 20 December, followed by Kaduna two days later. ITS and Pinnacle Broadcast will act as signal distributors in Kwara and Kaduna respectively.

The phased digital switch on is aimed at achieving the one digitised state per each geo-political zone in Nigeria, agreed upon by stakeholders in the broadcasting industry, to gradually achieve digital terrestrial television (DTT) coverage across Nigeria, the commission said.

“Our goal is to enable the evolution of a digital television ecosystem that not only transforms television and broadcasting in general but also help bridge the digital divide, create jobs and grow our national economy,” said Is’haq Modibbo Kawu Mallam Kawu, director general, National Broadcasting Commission.

The DTT service will provide a mixture of local, regional and national television channels on the FreeTV bouquet, he added.
Tweet