US majors win big in Nordic online video market | Online Video | News | Rapid TV News
By continuing to use this site you consent to the use of cookies on your device as described in our privacy policy unless you have disabled them. You can change your cookie settings at any time but parts of our site will not function correctly without them. [Close]

Research from analyst Mediavision has found that interest in online video reached record levels across the Nordic region in 2017, but despite a burgeoning local and regional market American giants clawed the lion’s share of business. 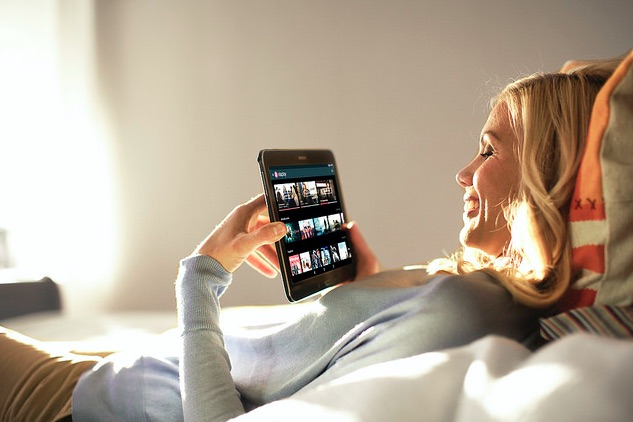 Mediavision’s analysis shows that people in the Nordic region spent more time than ever watching video online and that digital video household spend is accelerating. The company calculates that at the end of 2017, approximately 7.7 million Nordic 15-74-year-olds watched online video on an average day. Compared with 2016, this was an increase of almost 15%. Traditional TV viewing decreased approximately 7% in the same period.

Yet the company also noted that most of the growth in online viewing profited global players, as locals continued to fall behind. Indeed, Mediavision warns that it was now becoming clearer and clearer that the ones mainly capitalising on this development are global companies such as Netflix, YouTube and HBO. With the recently announced Fox/Disney deal, it is thought this threat will likely intensify.

Across the Nordics, Netflix and YouTube now claim more than 50% of all online viewing and global services also lead in terms of subscription video-on-demand (SVOD). Netflix, HBO Nordic and Amazon together account for more than four million subscribing households, while Nordic media actors can only claim half that amount.

Mediavision added that the gap between the global players and the locals has actually been increasing yearly since 2013, and that for 2018 there were no clear signs that this would come to a change. It noted that Netflix’s content budget for 2017 of almost €6 billion was approximately twice the size of all Nordic broadcast companies combined.

“2017 has been an eventful year in the media industry, and the Nordics is not an exception. The shift in consumption from traditional to digital media has continued, with investments and revenues following,” said Mediavision CEO Marie Nilsson. “Towards 2018, the consumer development will likely be accompanied by an even more fierce competition, leading to both vertical and horizontal consolidations – locally and globally. The AT&T/Time Warner and Fox/Disney deals, together with Facebook Watch’s potential global release, are some factors that will have great impact on the video market as a whole – and almost certainly throughout the Nordics.”
Tweet