BBC broadens Crackle’s SVOD offering in LATAM and Caribbean | VOD | News | Rapid TV News
By continuing to use this site you consent to the use of cookies on your device as described in our privacy policy unless you have disabled them. You can change your cookie settings at any time but parts of our site will not function correctly without them. [Close] 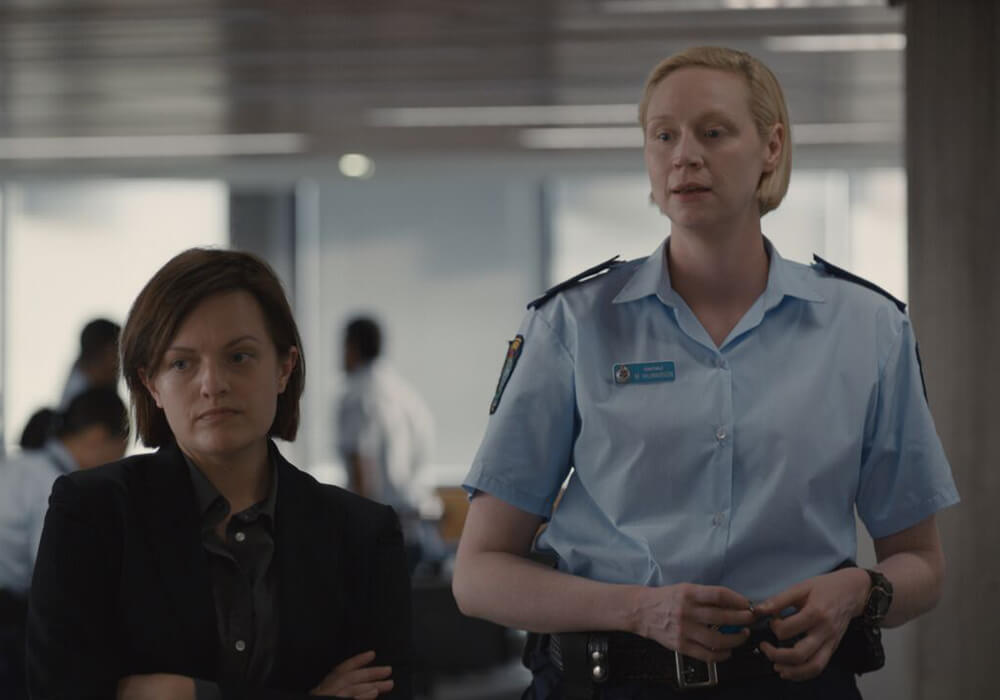 Since it decided to refocus on over-the-top (OTT) content distribution and withdrew most of its channels from the region, BBC Worldwide has reached content agreements with some of the larger VOD services in LATAM, including Televisa’s blim and Qubit.tv.

Top of the Lake, which aired across the region on Sundance TV, reached an average 2.7 million viewers during its latest season in the UK, while the sequel, Top of the Lake: China Girl, has just received a 2018 Golden Globe nomination.

Born to Kill is a new series, which has averaged 2.6 million viewers in the UK, becoming one of the 10 most-watched shows of Channel 4.