Disney’s Fox deal scrambles the media landscape | Major Businesses | Business | News | Rapid TV News
By continuing to use this site you consent to the use of cookies on your device as described in our privacy policy unless you have disabled them. You can change your cookie settings at any time but parts of our site will not function correctly without them. [Close]

Disney’s move to acquire most of 21st Century Fox for around $66bn promises to reshape the media landscape, while effectively ending an era of dominance for the 86-year-old Conservative-leaning mogul at the top, Rupert Murdoch, in the UK. 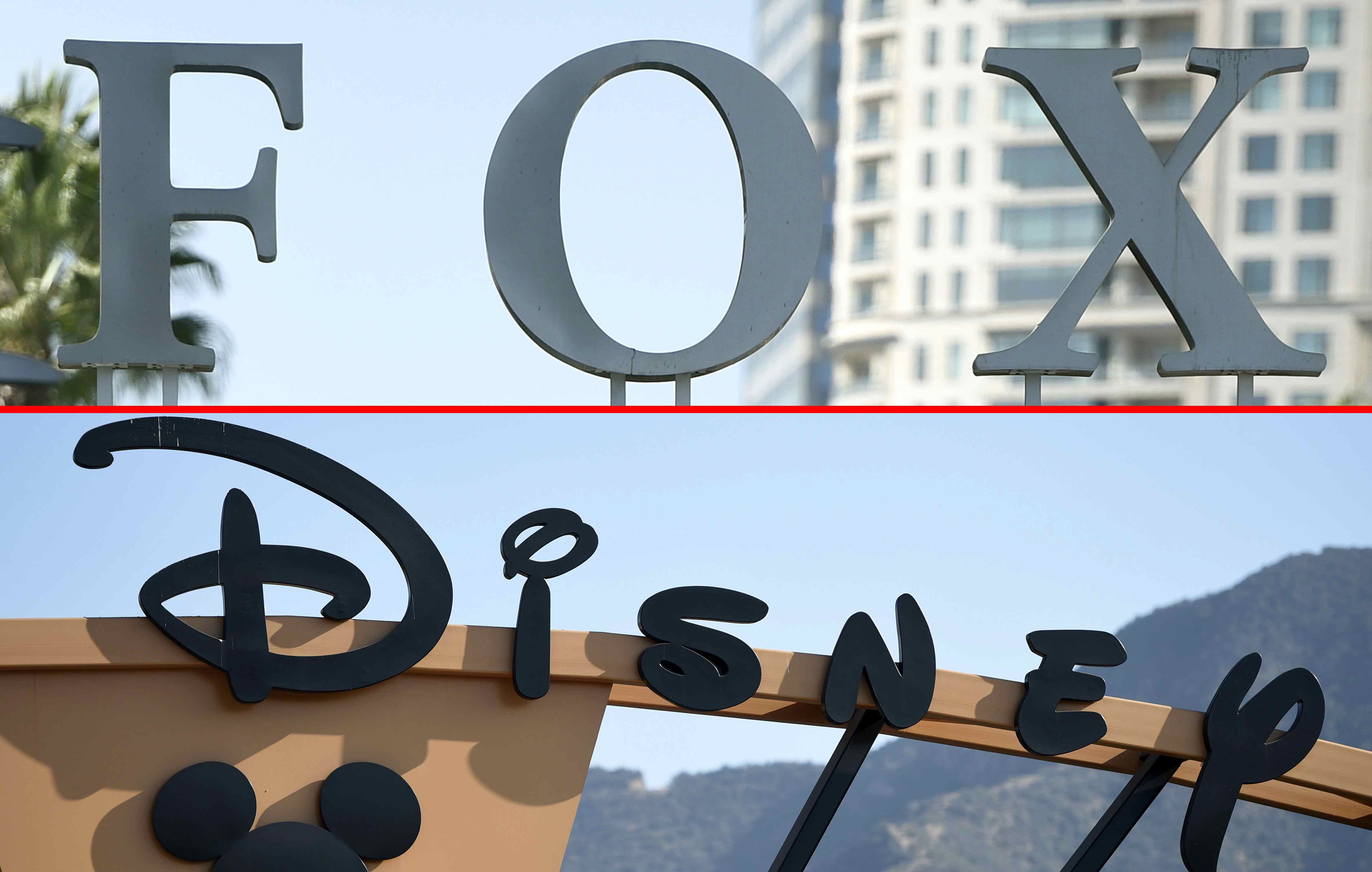 For $52.4 billion, plus an additional $13.7 billion of debt, the House of Mouse will acquire the formidable 20th Century Fox content production facilities, plus lucrative distribution opportunities (via Sky and Star India, plus Hulu) to add to its already massive holdings. In other words, the marriage is a horizontal mega-merger, uniting two of the 'big six' Big Media companies. The immediate scale coming from the acquisition cannot be overstated: in the film-making realm alone the two comprise almost half of the box office gross for the last 100 movies released, according to Quartz.

While Disney plans to continue its ridiculously profitable movie-making endeavours, TV is at the heart of the deal in many ways. It is planning to launch two streaming services by 2019, and Disney CEO Bob Iger characterises OTT “is vital to the future our of media business”. He called it “our highest priority,” as Disney looks to shore up against declines in the pay TV ecosystem stemming from cord-shaving and cord-cutting. To that end, he said that much of the 20th Century Fox production studio will be refocused on creating digital content, giving Disney an enormous engine for its direct-to-consumer plans, without having to alter its existing organisation.

As the New York Times said: “The acquisition, which would make Disney a colossus unlike anything Hollywood has ever seen, is the biggest counter-attack from a traditional media company against the tech giants that have aggressively moved into the entertainment business.”

Part and parcel of this is Disney gaining majority control of the Hulu video streaming service, in which Comcast and Time Warner also have minority stakes. When combined with Disney’s expanded content machine, the deal has the potential to supply Hulu with a never-ending supply of top-notch original content, catapulting it to the ranks of Netflix and Amazon Prime. The service already tasted success with the critical and fan blockbuster, the Handmaid’s Tale, and with Disney behind it, there could be much more where that came from. Hulu also conveniently provides a home for the edgier fare that Fox is known for, which may not fit with the umbrella family-friendly image of Disney itself.

Disney also gains most of Fox’s regional sports networks in the US, and the FX and National Geographic cable channels, broadening its portfolio significantly from its existing holdings (the ABC broadcast network, Disney’s kids- and family-focused cable channels and ESPN). But the real story here is the fact that Fox will remain a dominant TV player in the US, with no intention of giving up its broadcast reign.

In fact, Murdoch intends to take his remaining holdings, which include the nationwide US broadcaster FOX, the Fox News Channel and Fox Business Network, and sports cable networks Fox Sports, FS1, FS2, Fox Deportes and Big Ten Network. It will also hang onto all of its owned-and-operated local TV affiliates (the Fox Television Stations Group). Murdoch said that he plans to form a new, focused TV entity focused on Conservative news and sports — areas where his empire already maintains a top position in the ratings in the US.

Disney will also gain a 39% stake in UK satellite broadcaster Sky, where Fox is essentially exiting a market it’s been active in for decades. The news comes as Fox is in the middle of acquiring the stake of Sky that it doesn't already own. The deal is under review by the Competition and Markets Authority (CMA). Depending on what it decides (provisional findings are due in January), Disney could either end up with the 39% of Sky Fox already owns, or all of it.

Murdoch is clearly washing his hands of the headache: "If things go wrong, the existing [Sky] shares go to Disney. It will be up to them to decide what to do,” he said.

When the big get bigger, there are often regulatory hurdles. And Fox and Disney as a combined business will be among the biggest of the big.