More than three-fifths of video plays set to be on mobile by mid-2018 | Mobile | News | Rapid TV News
By continuing to use this site you consent to the use of cookies on your device as described in our privacy policy unless you have disabled them. You can change your cookie settings at any time but parts of our site will not function correctly without them. [Close] 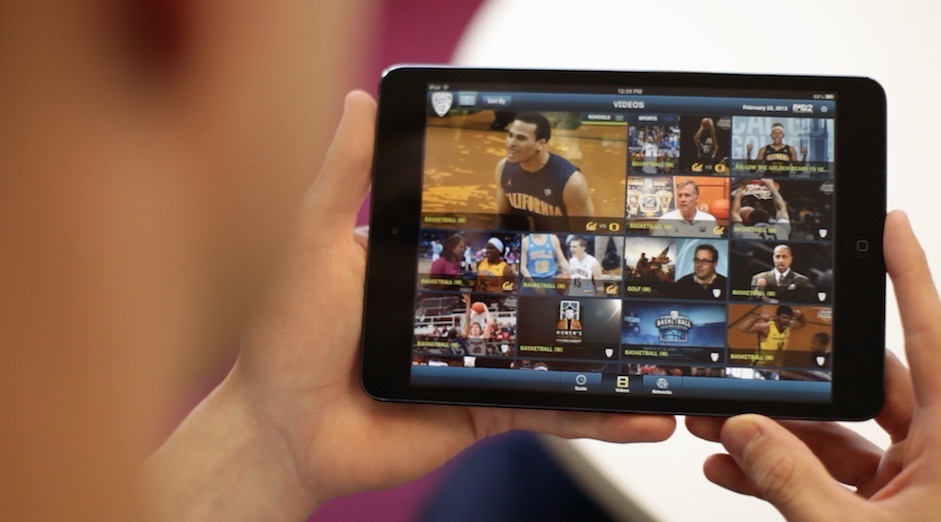 In a very clear indication of where online video momentum has taken place throughout 2017, the latest Ooyala Global Video Index has shown that a record number, 58%, of global video plays occurred on mobile devices in Q3.

This represents the sixth consecutive quarter in which mobile devices accounted for over half of all online video starts, with Q3 mobile video starts growing 11.9% compared with the same period of Q3 2016. Ooyala forecasts that more than 60% of all video plays will be on mobile devices within the first half of 2018.

Mobile viewing has typically been characterised by the consumption of short-form clips by younger audiences, but the latest Global Video Index noted that the use of mobile devices to view long-form video was continuing to grow ‘dramatically’. Long-form time-watched grew nearly 77% on smartphones and almost 70% annually for tablets in Q3 2017, while medium-form video consumption continued to decline.

Intriguingly, in a key finding with broad implications, global sport was found to be a key driver of mobile adoption, with more consumers gravitating to mobile devices for viewing sporting events. In Ooyala’s global study, mobile devices dominated online sports viewing, capturing nearly 58% of users. Smartphones drew the largest segment, more than 46%, while tablet users attracted more than 11%. Mobile accounted for nearly 63% of all Q3 sports-video plays, with viewing on smartphones above 50% and tablets at 12%. PC’s make up 35% of plays and connected TVs just less than 3%.

Other findings revealed in the Q3 Global Video Index were that 18-49-year-old males tend to be the largest adopters of online video via smartphones, and video was played on smartphones four times more than on tablets. This latter statistic set a record high in July at 51.1% of all plays.

“Not surprisingly, mobile continues to be the major driver of online video, popular across all age groups and all content types, and sports are leading the way,” said Ooyala principal analyst Jim O’Neil, commenting on the Q3 Global Video Index. “Importantly, we know now that it’s just bunk to suggest the Internet can’t support live streaming of major sports events. One need look no further than the NFL (I stream at least two games a week without issue) for an example of just how ready sports leagues are to seed the Internet, hoping to harvest viewers from around the world and especially in China and its vast store of video consumers. Content providers, operators and brands all need to focus on how best to leverage the increasing adoption of all things mobile or risk being an also-ran in the race for content dominance.”