Amazon taps Mediapro, IMG for Man City series | VOD | News | Rapid TV News
By continuing to use this site you consent to the use of cookies on your device as described in our privacy policy unless you have disabled them. You can change your cookie settings at any time but parts of our site will not function correctly without them. [Close]

With The Citizens topping the Premier League, Amazon is moving forward with a Prime Video series about Manchester City FC, with the help of Mediapro and IMG. 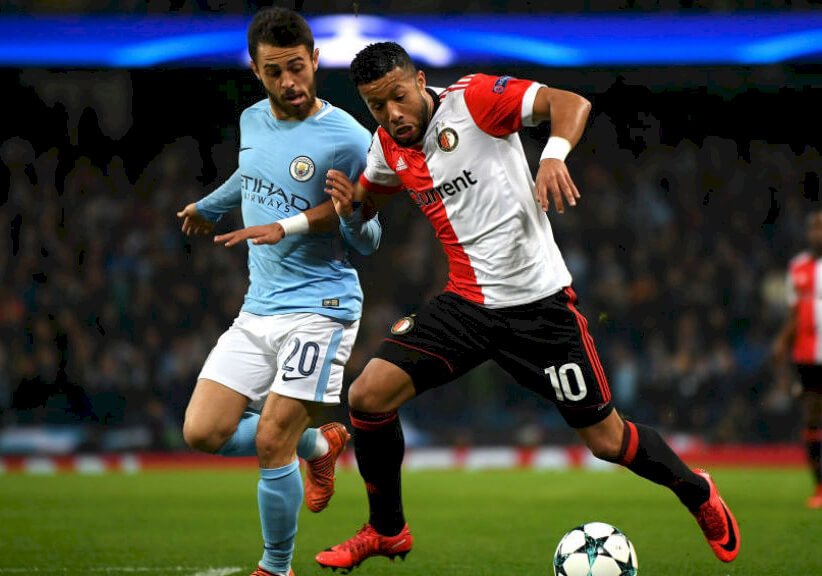 The original programme is set to premiere worldwide in 2018 through Amazon’s video-on-demand (VOD) platform and will follow the team through the 2017/2018 season, the team’s second under the leadership of Pep Guardiola.

“This new Amazon Prime Original series will give Prime members extraordinary insight into Manchester City, the top English Premier League Football team and one of the most exciting and respected teams globally,” said Heather Schuster, head of unscripted, Amazon Originals, when the project was initially presented.

The series adds to the list of Mediapro’s recent international productions, including El Fúbtol no es Así for DirecTV, The Young Pope for HBO, and Fe de Etarras for Netflix.

The Barcelona-based production house has previously filmed other sports-focused titles, including the award-winning documentary Messi, directed by Alex de la Iglesia and focusing on the Barça star.
Tweet