SVOD drives twofold growth in OTT revenues over next five years | VOD | News | Rapid TV News
By continuing to use this site you consent to the use of cookies on your device as described in our privacy policy unless you have disabled them. You can change your cookie settings at any time but parts of our site will not function correctly without them. [Close]

A survey from Juniper Research predicts that a burgeoning subscription video-on-demand (SVOD) market will drive over-the-top (OTT) revenues to reach $120 billion in 2022, up from the $64 billion forecast for 2017. 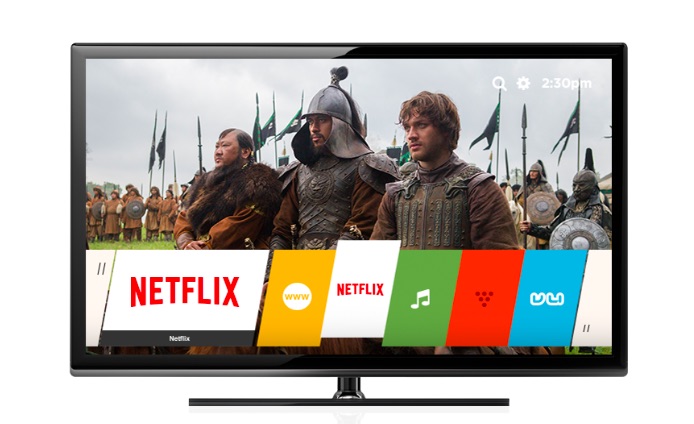 The Digital TV & Video: Network and OTT Strategies 2017-2022 report forecasts that over a quarter of global households will subscribe to SVOD services by 2022, fueling a content boom for OTT and SVOD providers. It expects that expenditure on original content by the likes of Netflix and Amazon, will increase.

Indeed, Juniper says that SVOD players are seeking to out-spend traditional providers, attempting to deliver original content and reduce reliance on expensive back catalogues. The analyst estimates that Netflix will spend over $6 billion during 2017-18, in contrast to the publicly-funded BBC, which is investing a comparatively small sum of $1.4 billion.

“Success will hinge on whether these providers can continue to produce hits such as Stranger Things,” explained Juniper research author Lauren Foye. “As consumers become more fluid in their uptake and loyalty to video services, OTTs could just as easily see users switch off.”

Juniper also believes that over the course of the next few years OTT and SVOD providers will make a stronger push for sporting rights, with Amazon likely to bid for rights to the Premier League in February 2018. The research argues that with such content owned by OTTs and traditional providers, consumers will be torn ever more as they are faced with multiple subscriptions.

Yet even though they look like to be under increasing competition from the subscription service giants, the traditional broadcasters still have a number of cards to play, with Juniper calling local content a bastion for broadcasters.

Even though some regional OTT services have launched of late, one example being iFlix, the report suggests that these do not provide the same granular level of local coverage that broadcasters can offer. In addition, Juniper believes the delivery of media via IP networks will be of benefit to broadcasters in driving consumers to their own online services, such as the BBC’s iPlayer - accessed via the Red Button+ on connected TVs. Juniper forecasts data usage to soar on these devices, approaching 800,000 Petabytes per annum by 2022.
Tweet