Amazon starts HDR10+ streaming on Samsung TVs | Online Video | News | Rapid TV News
By continuing to use this site you consent to the use of cookies on your device as described in our privacy policy unless you have disabled them. You can change your cookie settings at any time but parts of our site will not function correctly without them. [Close]

In what could be a fascinating potent for the online video’s future direction in 2018 and beyond, Amazon Prime Video has begun streaming in HDR10+ on US Samsung QLED and 4K TVs. 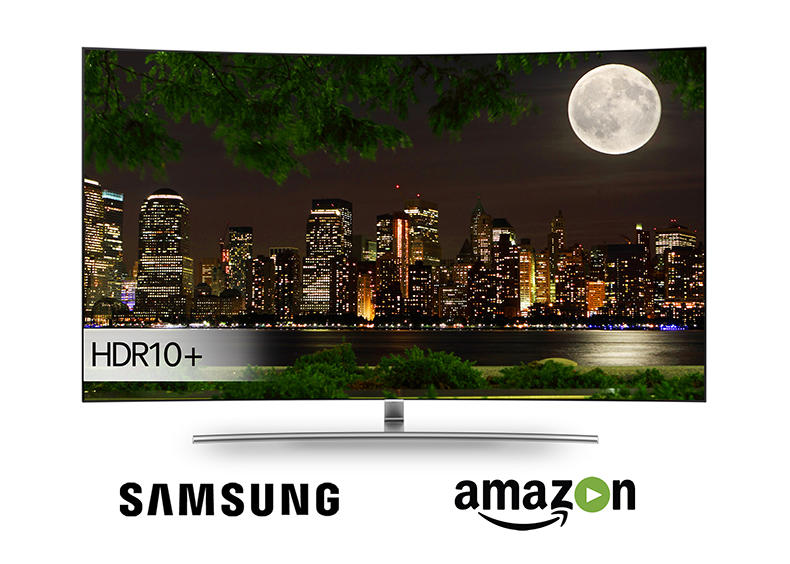 About 100 TV shows and films, including The Grand Tour and The Man in the High Castle, will be available at launch, according to reports.

HDR10+, Samsung’s take on the high dynamic range (HDR) format, uses dynamic metadata, which is different from the static metadata used in standard HDR10. The Korean CE giant has made its format open source, and several companies — including 20th Century Fox and other TV-makers like Philips and Panasonic — have started development work based on it.
Tweet