Movistar, Disney reveal Spanish J/V line-up | Deals | News | Rapid TV News
By continuing to use this site you consent to the use of cookies on your device as described in our privacy policy unless you have disabled them. You can change your cookie settings at any time but parts of our site will not function correctly without them. [Close] 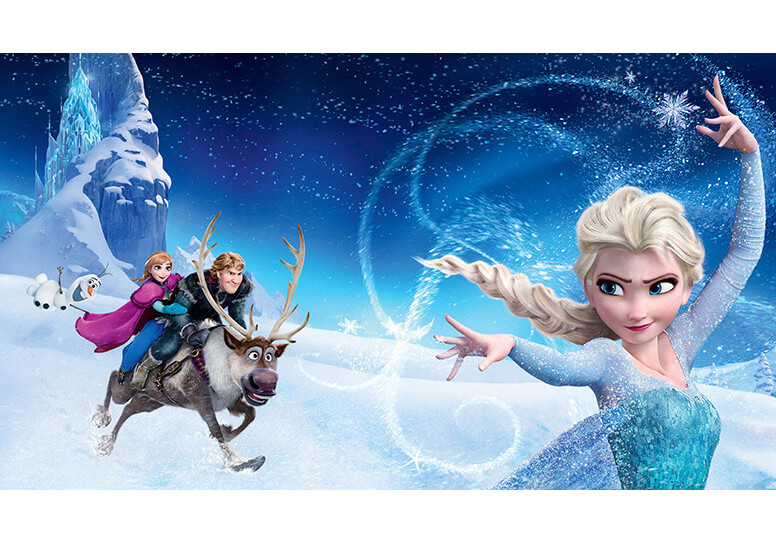 Telefónica’s Movistar+ and Disney have unveiled the programming of Movistar Disney ahead of its premiere on 22 December.

The exclusive 24/7 pay-TV channel, which is part of the Disney-Movistar alliance in Spain, will kick off with a line-up of classic and recent hit films.

Movistar Disney will premiere with the House of Mouse’s first feature film, from 1937, Snow White and the Seven Dwarfs, followed by The Lion King, Finding Nemo, Frozen, Tarzan, The Hunchback of Notre Dame and Fantasia 2000.

Targeting children and families over Christmas, the channel will air Monsters, Inc, The Jungle Book, the Toy Story saga, Hercules, 101 Dalmatians, Peter Pan, Alice in Wonderland and A Bug’s life. On Christmas Eve, Movistar Disney will broadcast Brave, Frozen and Beauty and the Beast.

With a potential reach of 3.7 million homes across Spain, the network is the spearhead of Disney’s pay-TV strategy in Spain, which has found a solid partner in Movistar+.

“This is the first time a single platform, both in the linear and on-demand markets, is going to gather so much Disney content,” said Simon Amselem, country manager, The Walt Disney Company, Spain and Portugal, when the network was unveiled two weeks ago. “Movistar is becoming one of the few operators in the world with its own Disney channel.”