Furore over Commonwealth Games video rights down under | Pay-TV | News | Rapid TV News
By continuing to use this site you consent to the use of cookies on your device as described in our privacy policy unless you have disabled them. You can change your cookie settings at any time but parts of our site will not function correctly without them. [Close]

Furore over Commonwealth Games video rights down under

News Corp Australia and Fairfax Media are threatening to boycott the Gold Coast Commonwealth Games if organisers fail to relax restrictions on the use of online video during the event in April 2018. 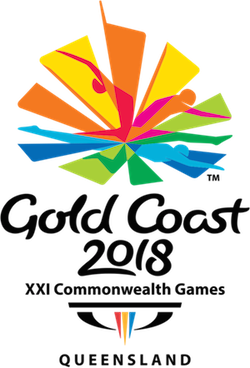 In 2014, Australia’s free-to-air TV network Seven secured exclusive multiplatform rights for the sporting spectacle, which will see more than 6,000 athletes competing from 70 Commonwealth nations and territories.

The deal, thought to be worth A$30 million to $50 million, covered not only free-to-air broadcasting of the Games but also for its coverage on subscription, online, radio, social media, mobile and HbbTV platforms.

The restrictions require all other media outlets to wait 30 minutes before broadcasting content from a news conference at the event. Digital news bulletins must also be restricted to a maximum of 60 seconds a day in no more than three bulletins a day, according to the rights agreement from the Commonwealth Games Federation.

If video does not air on Seven at all, rival media outlets cannot use it until the following day.

News Corp, which publishes The Australian, and Fairfax, publisher of the Sydney Morning Herald, independently claim these restrictions on video use are out-of-step with modern digital news reporting, and are refusing to accredit their reporters in protest.

“In a nutshell, it means that we as the news services that Australians turn to are unable to provide the [same kind of coverage as] somebody sitting in the stand with their iPhone,” said News Corp executive Campbell Reid.

Seven will commit 1,200 staff to next year’s Commonwealth Games, which is the biggest sporting event to be hosted by Australia this decade.
Tweet