HBO Go breaks loose in Brazil | OTT | News | Rapid TV News
By continuing to use this site you consent to the use of cookies on your device as described in our privacy policy unless you have disabled them. You can change your cookie settings at any time but parts of our site will not function correctly without them. [Close]

In a highly anticipated move, HBO has finally released a standalone video-on-demand (VOD) service in Brazil. 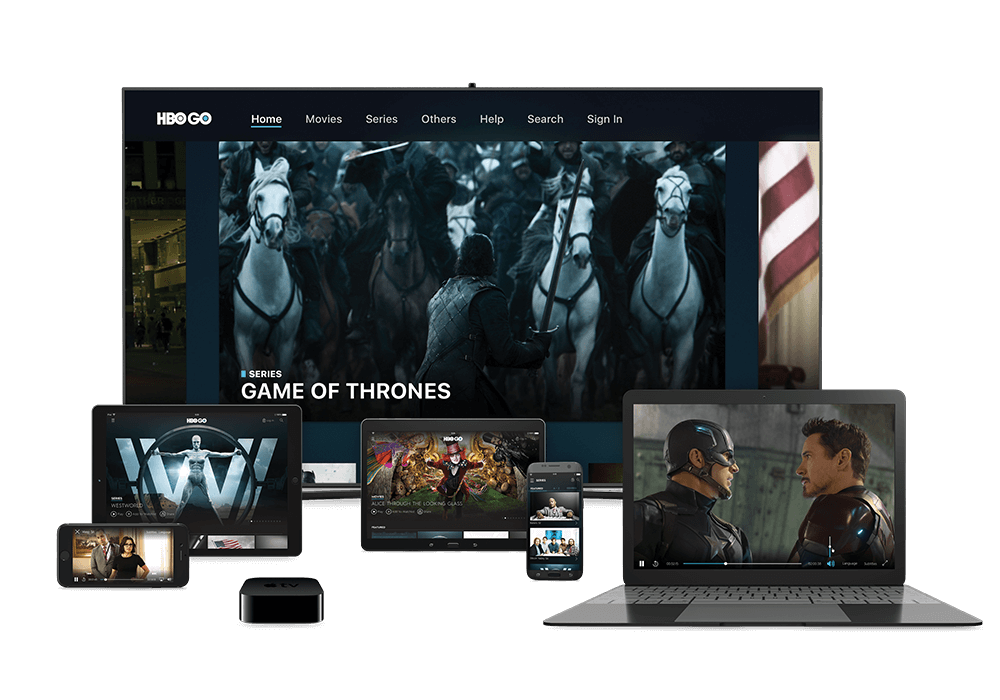 Putting the over-the-top (OTT) service on the same level as in the rest of Latin America, HBO has launched a subscription-based, independent platform in Brazil, available for anybody with an Internet connection.

The move completes HBO’s 2017 distribution strategy in Latin America, as HBO Go broke free across the region in June.

The Brazilian platform has been released along with an Android and iOS app, as well as support for Chromecast, Apple TV, Android TV and Xbox 360. According to the company, the VOD catalogue includes 2,500 titles including Game of Thrones, Westworld and Big Little Lies.

The move has been expected since March 2016, when the Time Warner company announced the release of a revamped streaming platform, designed as a standalone service, but until now, HBO has kept the service bundled, first to the HBO/MAX pay-TV package and then to Vivo and Oi subscribers as a SVOD platform.
Tweet