BT Sport app reveals support for 360° highlights, instant replays | Infrastructure | News | Rapid TV News
By continuing to use this site you consent to the use of cookies on your device as described in our privacy policy unless you have disabled them. You can change your cookie settings at any time but parts of our site will not function correctly without them. [Close]

Continuing the advances that it made earlier this year with its Champions League offering, BT is making 360° highlights and instant replays available from a range of major sporting events on the dedicated app for its sports TV service.

In addition to the aforementioned UEFA Champions League — beginning with the match between Paris Saint-Germain and Bayern Munich on 5 December — supported events include Premier League football, the FA Cup and World Title boxing. 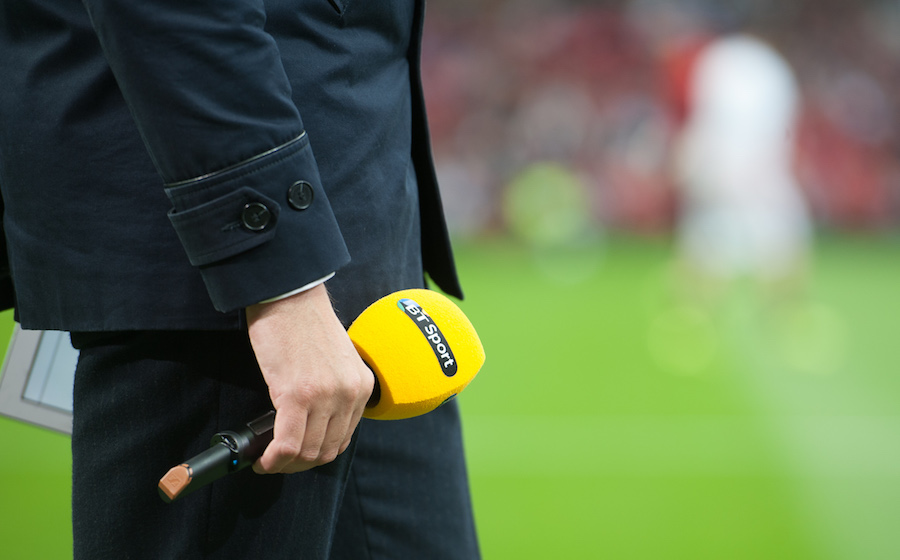 BT Sport will show highlights and replays of a minimum of 20 sporting events in 360° before June 2018. The next event offered in 360° will be Tottenham Hotspur vs. APOEL Nicosia, which will be shown exclusively live on BT Sport 3 on Wednesday 6 December 2017. There will also be 360° highlights and replays for the Premier League clash between Manchester City and Tottenham Hotspur on 16 December, which will be broadcast live on BT Sport.

Crucially, given the perceived sense of the devices being a gating factor, all of the 360° video can be enjoyed with or without virtual reality headsets. The highlights and replays will be available alongside standard replays in the timeline on the BT Sport app’s video player. This offers viewers the chance to select different camera angles and viewpoints, not normally seen in broadcast, to re-watch key incidents during the sporting events, and is the first time that they will also be able to choose to watch in 360°.

On 3 June 2017, for the Champions League final between Real Madrid and Juventus, BT made available a number of 360° streams on YouTube and the then new BT Sport Virtual Reality App, allowing viewers to choose between a 360°-produced programme with commentary and graphics, or select their own camera viewpoint.

Commenting on the latest upgrade, BT Sport chief operating officer Jamie Hindhaugh said: “This is another first for 360° broadcasting. It’s another step forward in broadcast innovation that will give BT Sport the best possible viewing experience and shows BT Sport continues its commitment to be at the heart of this. We’re passionate about sport and technology and want to continue to explore new ways to combine them for the benefit of our viewers and bring them closer to the action.”