The Day Henry Met...? sets sail for China | Deals | News | Rapid TV News
By continuing to use this site you consent to the use of cookies on your device as described in our privacy policy unless you have disabled them. You can change your cookie settings at any time but parts of our site will not function correctly without them. [Close]

Children’s animation The Day Henry Met...? is set for the small screen in China after being acquired by Jetsen Huashi TV for a new online venture. 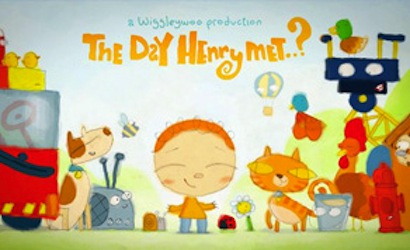 The new deal is the latest in a raft of business for the preschool kids' show by distributor Monster Entertainment, after The Day Henry Met...? launched on streaming service Amazon Prime Video and ComCast in the US.

The show, produced by Wiggleywoo, features a friendly four-year-old boy called Henry, who learns from his conversations with the different characters he meets each episode.