4K, HDR fuel DirecTV’s LATAM World Cup coverage | 4K/UltraHD | News | Rapid TV News
By continuing to use this site you consent to the use of cookies on your device as described in our privacy policy unless you have disabled them. You can change your cookie settings at any time but parts of our site will not function correctly without them. [Close]

DirecTV will deliver all 64 games of the Russia 2018 World Cup in Ultra HD across part of Latin America. 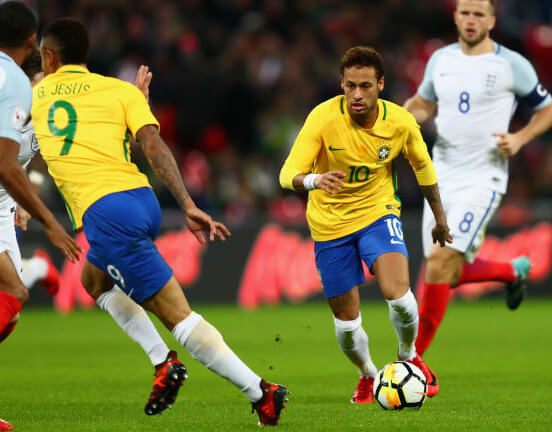 Even though the pay-TV operator holds TV rights for the entire region, the Ultra HD feed will only be available in Argentina, Chile, Colombia, Ecuador, Peru and Uruguay.

According to DirecTV, its broadcasting centres will manage and process the live signal from Russia, and deliver it to the homes through the DLA-1 satellite, the only one to offer 4K broadcasts.

Subscribers will need to purchase an Ultra HD set-top box, which will be released next year, in order to watch the 4K programming.

DirecTV will also deliver regular HD coverage for all its subscribers, and all the games will be available live on mobile platforms through the DIRECTV Sports App, DIRECTVSports.com and DIRECTV Play.

DirecTV is the only operator covering the tournament across the entire region, although local agreements have been reached in some countries, such as Argentina, where TyC will also air the games, and Peru, where Latina has the rights.

“At DirecTV, we are changing the industry by offering Latin American consumers the most advanced technology, this time by delivering the FIFA World Cup in Ultra HD directly to their homes,” said Rick Nerod, SVP, content, DirecTV Latin America.
Tweet