Fight Sports plans knock-out boxing slate for December | Programming | News | Rapid TV News
By continuing to use this site you consent to the use of cookies on your device as described in our privacy policy unless you have disabled them. You can change your cookie settings at any time but parts of our site will not function correctly without them. [Close] 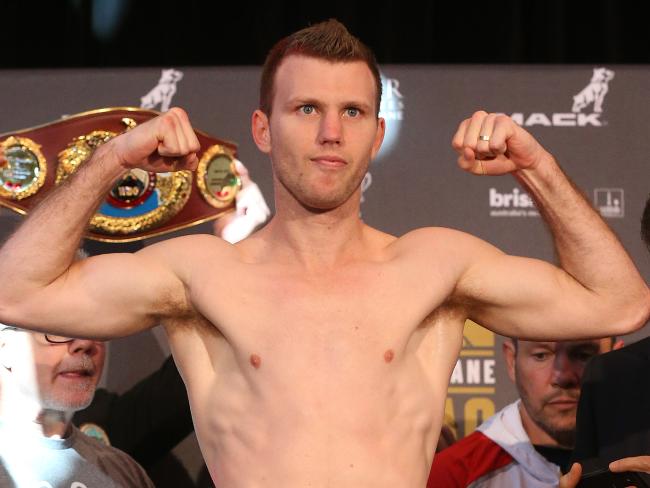 On 9 December Fight Sports will have two championship events. Glory Redemption is an international kickboxing match featuring Rico Verhoeven vs Jamaal Ben Saddik for the heavyweight title. This will be followed by the first-ever clash of two-time Olympic gold medallists when Vasyl Lomachenko faces Guillermo Rigondeaux, who is moving up two weight divisions, for the fight at the Madison Square Garden Theatre.

The following week on 16 December, the sports network will showcase the man to last beat Manny Pacquiao, Jeff Horn, in his first defence of his WBO Welterweight World Title, live from his home country of Australia.

The day will also feature two live championship events, starting off with the live finale of The Fighter, a 10-part competition pitting undefeated fighters from all over the world in a tournament for a professional contract all while living together under one roof. The two coaches of their respective teams, Demarte Pena (11-0) and Irshaad Sayed (12-2), will compete for the Bantamweight Championship, while the final bout of the tournament will also be featured on the card, in front of the sold out Menlyn Maine Arena in South Africa.