Strictly Come Dancing creates betting stir | Programming | News | Rapid TV News
By continuing to use this site you consent to the use of cookies on your device as described in our privacy policy unless you have disabled them. You can change your cookie settings at any time but parts of our site will not function correctly without them. [Close]

After Len Goodman, former head judge on BBC One's flagship show Strictly Come Dancing, admitted that he misses his old stomping ground, bookmakers have halved the odds of him returning to the panel for next year’s series. 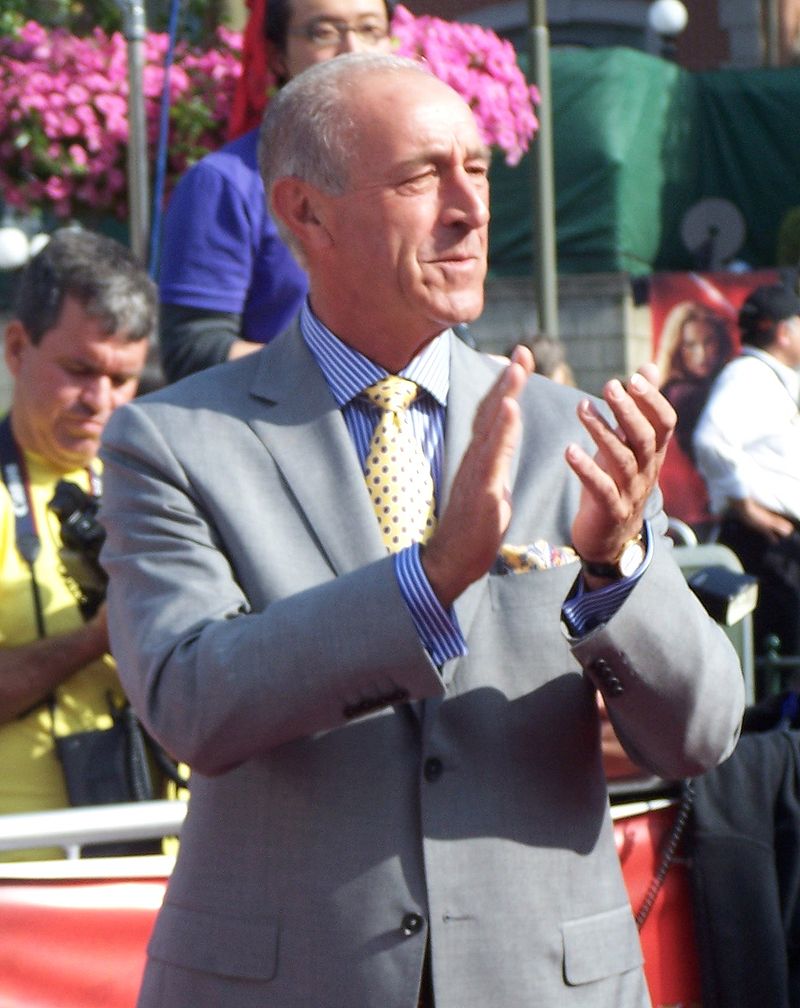 UK bookmaker Paddy Power is offering odds of 3/1 for Len’s return as his replacement head judge, Shirley Ballas, has refused to commit to another year, stating that the show has had an impact on her family life and that she wants to “get this series out of the way”.

A spokesperson for Paddy Power commented: “Len may think Shirley is doing a ‘wonderful job’ but it’s looking increasingly likely that he’ll waltz in and steal her spot on the judging panel.”