Brazil forced to delay DTT switchover | Broadcast | News | Rapid TV News
By continuing to use this site you consent to the use of cookies on your device as described in our privacy policy unless you have disabled them. You can change your cookie settings at any time but parts of our site will not function correctly without them. [Close]

Analogue TV will continue to air in some areas of Sao Paulo, Campinas and other Brazilian states longer than expected. 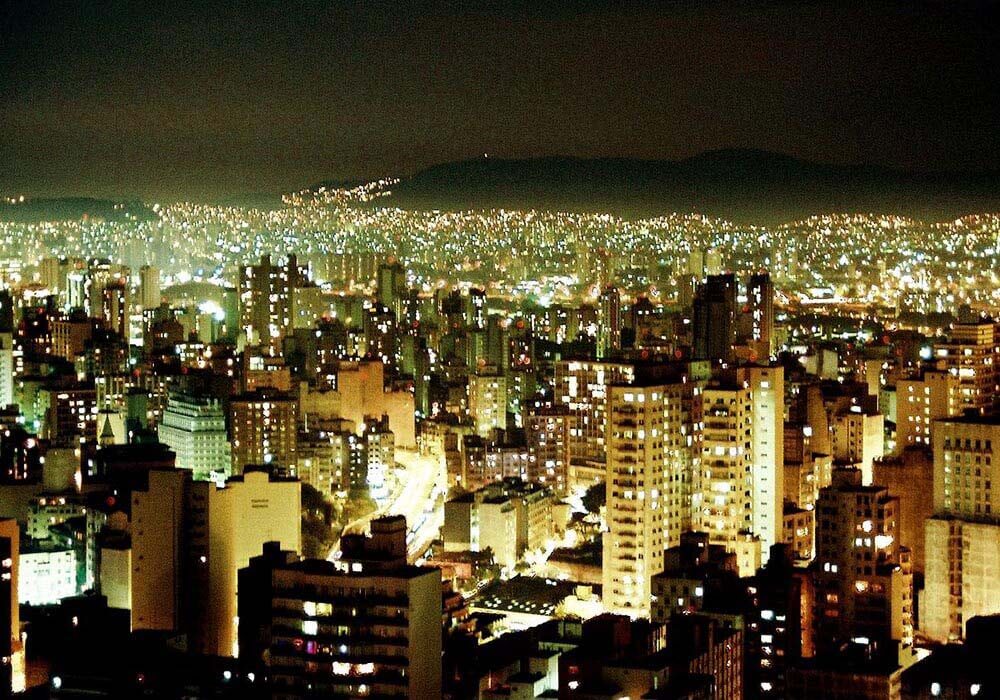 Even though the city of Sao Paulo switched to digital TV months ago, the institution leading the process, the Gired, has decided to postpone the switch-off across the rest of the state, scheduled for 29 November. A new attempt will take place on 20 December.

The same decision has been made for the states of Campinas and Vale do Paraiba, where a new switch-off date is 17 January. For the cities of Ribeirão Preto and Franca, analogue TV will keep broadcasting until at least 31 January 2018.

According to the Gired and Brazil’s telecom authority, Anatel, the switch-off has been delayed as digitalisation has been lower than expected in these areas. According to a recent Ibope survey, DTT penetration was 89% in Sao Paulo, 88% in Campinas and Vale do Paraíba, 84% in Ribeirão Preto and 80% in Franca.

The Brazilian DTT road map requires that a minimum of 90% homes should have digital TV before any switch-off can take place.