Vodafone takes Filmin on board | VOD | News | Rapid TV News
By continuing to use this site you consent to the use of cookies on your device as described in our privacy policy unless you have disabled them. You can change your cookie settings at any time but parts of our site will not function correctly without them. [Close]

Vodafone takes Filmin on board 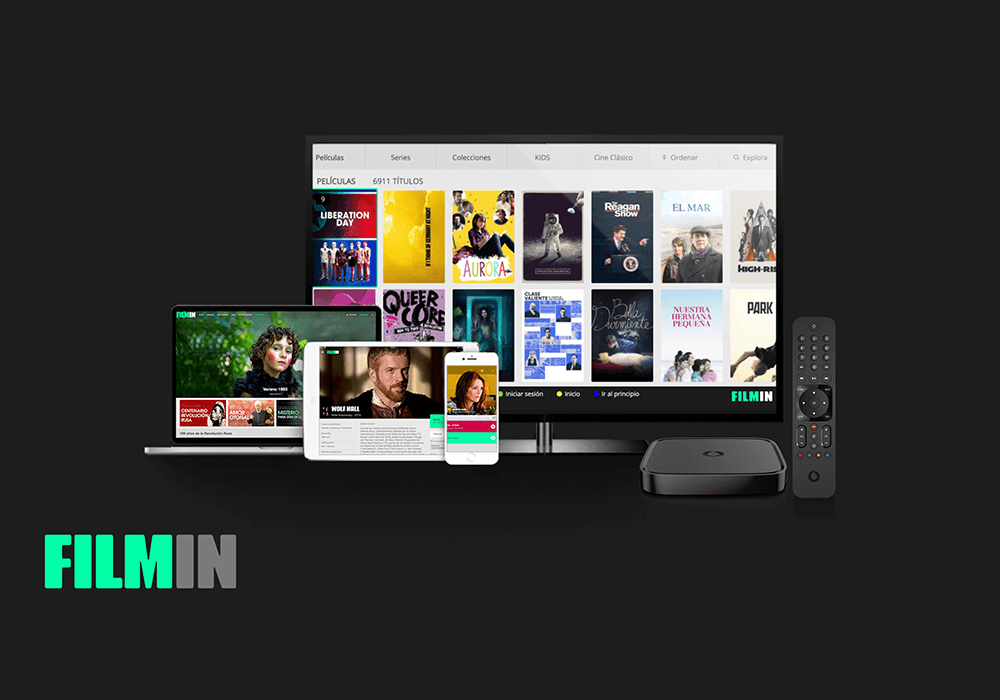 Through an exclusive agreement, Filmin will be part of Vodafone One TV, the telco’s convergent, pay-TV offer. Access to the platform will be through Vodafone’s set-top boxes (STBs) and mobile apps.

The agreement represents an important boost with regards to reach, as Filmin was not previously available through any third party.

Aiming to become a complement to more commercial VOD platforms, Filmin focuses on content which has not been produced by major US production houses. It currently has over 10,000 titles, among which 7,000 are films.

It recently reached an agreement with Yowu Entertainment to increase its anime portfolio, and maintains a solid partnership with the UK’s All3Media which has brought some of the best British fictional shows to Spanish audiences.