Turner Japan launches three new brands on dTV channel | Deals | News | Rapid TV News
By continuing to use this site you consent to the use of cookies on your device as described in our privacy policy unless you have disabled them. You can change your cookie settings at any time but parts of our site will not function correctly without them. [Close] 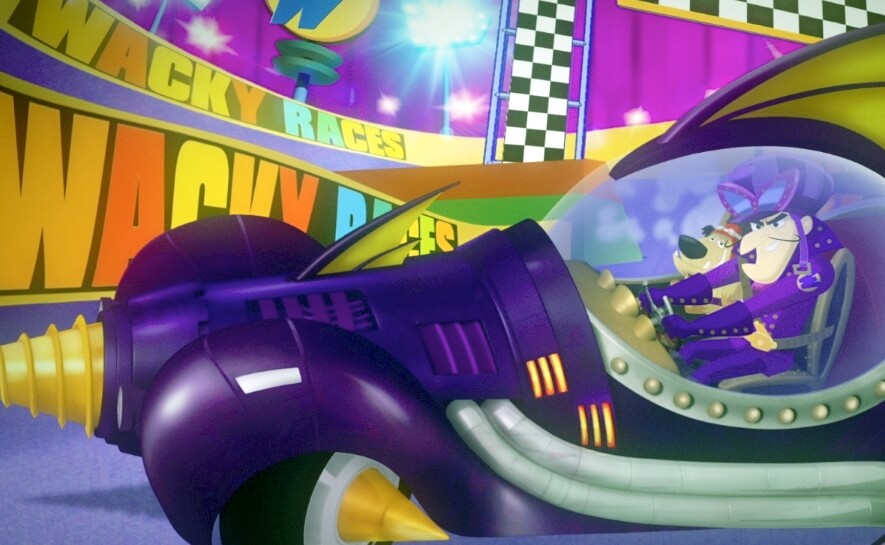 dTV’s newly packaged subscription-based linear channel is set to launch in the first quarter of 2018, and already the premier Japanese telco has signed up a range of content including Nickelodeon animation titles such as SpongeBob SquarePants, Dora The Explorer and Teenage Mutant Ninja Turtles via over-the-top (OTT) and mobile platforms.

The new deal will mark the first time that Turner’s Boomerang brand is available in Japan. Turner’s second flagship global kids channel will debut with a host of new, premium animated series, many with characters that are already household names in Japan. Alongside the likes of Scooby-Doo and Looney Tunes, the reboot of the Hanna-Barbera classic Wacky Races is set to make its national premiere on the channel. It will also the introduction of two brand new services: MONDO Mah-jong TV and Tabi Tele. Mondo Mah-Jong TV will present programming dedicated to the hugely popular game, including the highly-rated Mondo Mah-jong Pro League competition with celebrity professionals. Tabi Tele’s original local travel and documentary-style content will spotlight popular tourist locations in Japan as well as in Europe and Hawaii.

“The launch of the three new channels with our partner NTT DoCoMo enables Turner to continue growing audiences in this very important market,” explained Turner general manager, Japan, Tom Perry. “Subscribers of dTV Channel  will be able to experience a variety of unique local programming, as well as some of the world’s most popular international animation localised for Japanese families.”