Royal wedding set to break mobile TV records | Mobile | News | Rapid TV News
By continuing to use this site you consent to the use of cookies on your device as described in our privacy policy unless you have disabled them. You can change your cookie settings at any time but parts of our site will not function correctly without them. [Close]

The wedding of Prince Harry and Meghan Markle could break records for how people tune in, with experts at Ooyala expecting more people to watch on mobile devices such as smartphones and tablets than laptops or PCs. 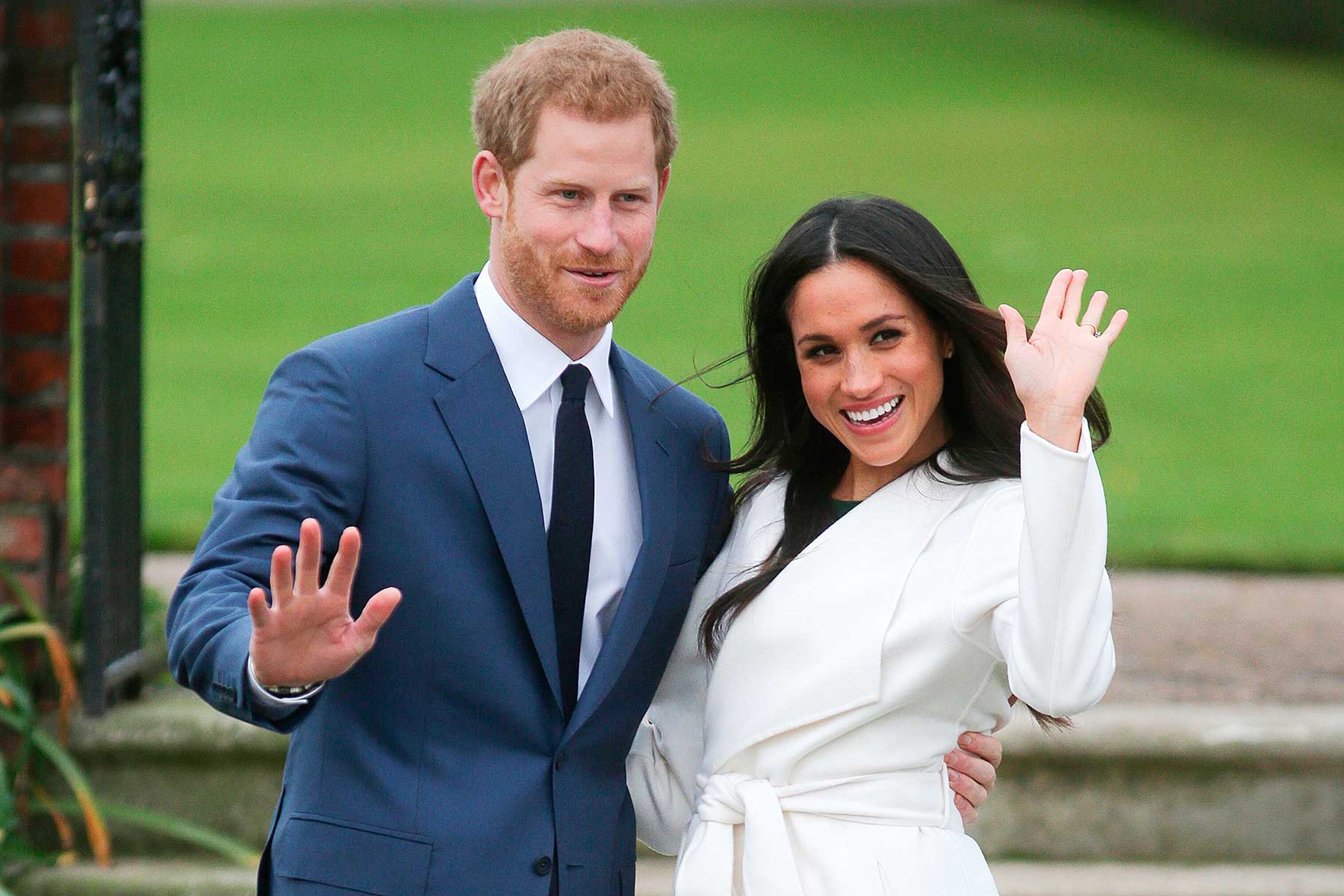 Jim O’Neill, principal analyst at Ooyala, said: “The golden age of television may have come and gone, but the golden age of mobile viewing is upon us. The royal wedding next year will throw this firmly into the spotlight, and could be record-setting for the number of people who tune in to watch on their mobile devices, especially compared with laptops or PCs.

“Viewers have learned to love watching long form content (more than 20 minutes) on their mobile devices. Especially as Samsung’s new Galaxy and Apple’s trio of new iPhones – the X, 8 and 8 Plus – all have upgraded screens, providing additional fuel to mobile video watching in the near-future. According to our latest quarterly Video Index report, more than 82% of the time we spent watching video on tablets was watching long-form content, and 53% for smartphones – this indicates we’d be perfectly prepared to use our mobile for longer broadcasts like the wedding. We’re also much more engaged when we watch on our mobile devices, with those watching on their desktops and laptops the least engaged. Globally, mobile devices retained the lion’s share of all video plays at 57% in the second quarter of 2017 and as we know that the wedding will draw billions of viewers around the world, a lot of them will be tuning in on their mobiles.

“How we tune in has changed considerably since 2011 when William and Kate tied the knot. We’ve got more devices than ever, and we’re watching more content on them than ever. With a set of new mobiles under the tree this Christmas helping to drive the trend, we’re certainly going to see mobile-viewing records when Harry and Meghan finally walk down the aisle.”