Hidden revealed as next MTG Studios original series | Deals | News | Rapid TV News
By continuing to use this site you consent to the use of cookies on your device as described in our privacy policy unless you have disabled them. You can change your cookie settings at any time but parts of our site will not function correctly without them. [Close]

Urban fantasy thriller Hidden is to become the latest original series for Nordic pay-TV firm MTG debuting exclusively on the video streaming service Viaplay in 2018, followed by TV3 in Sweden. 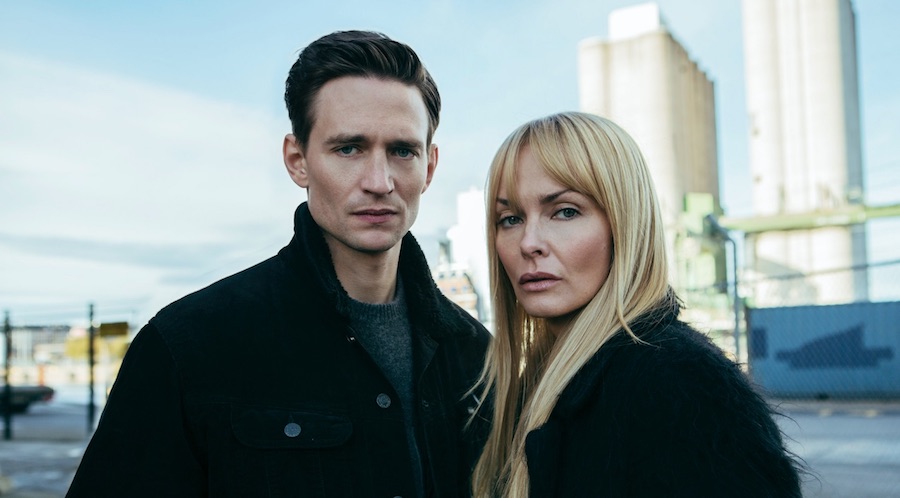 Based on Filip Alexanderson’s critically acclaimed novel Förstfödd, directed by Jonathan Sjöberg and starring Izabella Scorupco and August Wittgenstein, the eight-part series portrays a world where dark secrets, unsuspected identities and supernatural forces converge against the captivating backdrop of modern day Stockholm. It was produced by Yellow Bird, a Banijay Group company, famous for the Wallander and Millennium series in co-operation with Tele München Gruppe, Lumière and Banijay Rights. Banijay Rights holds the rights for global distribution.

Commenting on the commission, Jakob Mejlhede, MTG EVP and head of programming and content development, said: “Our next original series reimagines the global urban fantasy phenomenon in a uniquely Nordic way. Hidden blends the paranormal with hard-hitting realism and psychological drama – it’s like seeing Stockholm in a weird fairground mirror. And there’s nobody better than international superstars Izabella Scorupco and August Wittgenstein to bring this complex and fascinating world to life.”

MTG has over 50 original scripted projects in the pipeline and some of these originals have also been picked up internationally with Veni Vidi Vici to premiere on premium US streaming service Hulu in December 2017; season one of Swedish Dicks airing on Pop TV in the US; Black Lake picked up by BBC Four and AMC Networks-backed Shudder; and Superswede acquired for global distribution by IM Global Television.