AsiaSat 9 enters service | Satellite | News | Rapid TV News
By continuing to use this site you consent to the use of cookies on your device as described in our privacy policy unless you have disabled them. You can change your cookie settings at any time but parts of our site will not function correctly without them. [Close] 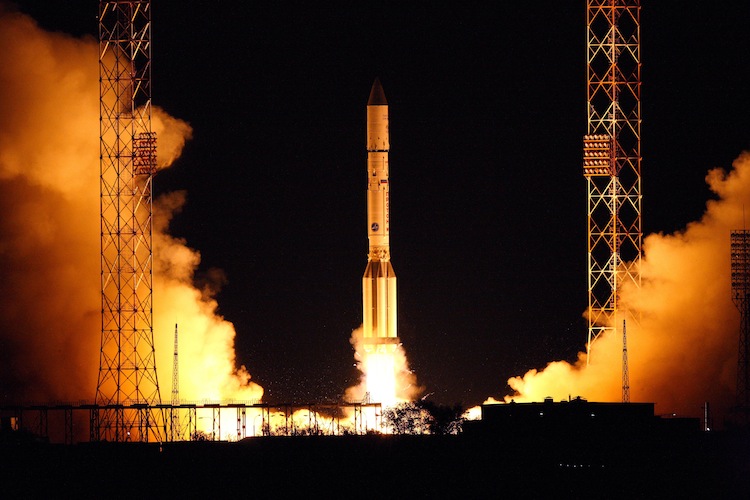 VSAT broadband and mobility services are also covered by AsiaSat 9, which was launched by a Proton-M rocket on 28 September, and which takes over operations from AsiaSat 4.

“We are extremely pleased that with AsiaSat 9’s innovative features and significant enhancements in power and coverage, we are making a positive step forward in providing more cost-efficient and higher quality services to our customers with even better entertainment, information and communication services across the region.”

The new satellite features what the Hong Kong-based satellite operator calls “significant upgrades” from the rest of its fleet. It offers Asia’s highest powered 110-watt C-band amplifiers, a dedicated filter design, star tracker and hall-effect thrusters that are said to generate higher efficiency, enhanced stability and reliability in network operations.