Charlie Rose stripped of Walter Cronkite award | News | Rapid TV News
By continuing to use this site you consent to the use of cookies on your device as described in our privacy policy unless you have disabled them. You can change your cookie settings at any time but parts of our site will not function correctly without them. [Close]

Famed US TV news anchor Charlie Rose has been stripped of his prestigious Walter Cronkite Award for Excellence in Journalism. 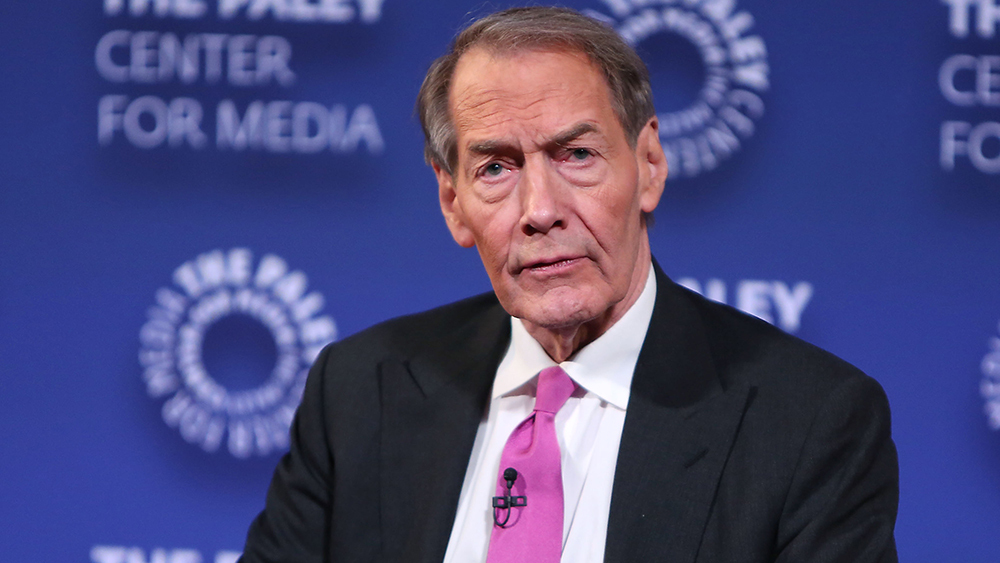 The award, from Arizona State University’s Walter Cronkite School of Journalism and Mass Communication, was given to Rose in 2015.

Rose, a TV journalist and talk show host, was once considered a paragon of journalistic excellence, but eight women have come forward to accuse him of sexually harassing them when they worked for him or were interviewed by him.

Rose didn’t deny his actions. "I am greatly embarrassed," Rose said. "I have behaved insensitively at times, and I accept responsibility for that. I always felt that I was pursuing shared feelings, even though I now realise I was mistaken."

Following the series of allegations, Rose was fired by CBS News and PBS, and another award, from the William Allen White Foundation at the University of Kansas, was also recalled.

“This unprecedented action is taken with the utmost seriousness and deliberation,” said ASU school dean Christopher Callahan. “We are not in the business of trying to rewrite history.”

He added: “When new information about a recipient surfaces, the question we ask is not whether the award would be given again with a new set of facts, but whether the transgressions are so egregious that they demand nothing less than a reversal of history. I believe Mr Rose’s actions of sexual misconduct reported by The Washington Post and other media outlets, which are largely unrefuted, rise to that level.”

“We hope to send an unequivocal message that what Mr Rose did is unacceptable, and that such behaviour – far too common in not just media companies but many organisations – must stop.”