Titanic: 20 Years Later documentary set for worldwide premiere | Programming | News | Rapid TV News
By continuing to use this site you consent to the use of cookies on your device as described in our privacy policy unless you have disabled them. You can change your cookie settings at any time but parts of our site will not function correctly without them. [Close]

A documentary on history’s most famous ocean liner is set to debut on Sunday worldwide with Titanic: 20 Years Later with James Cameron set to premiere in 171 countries in 45 languages. 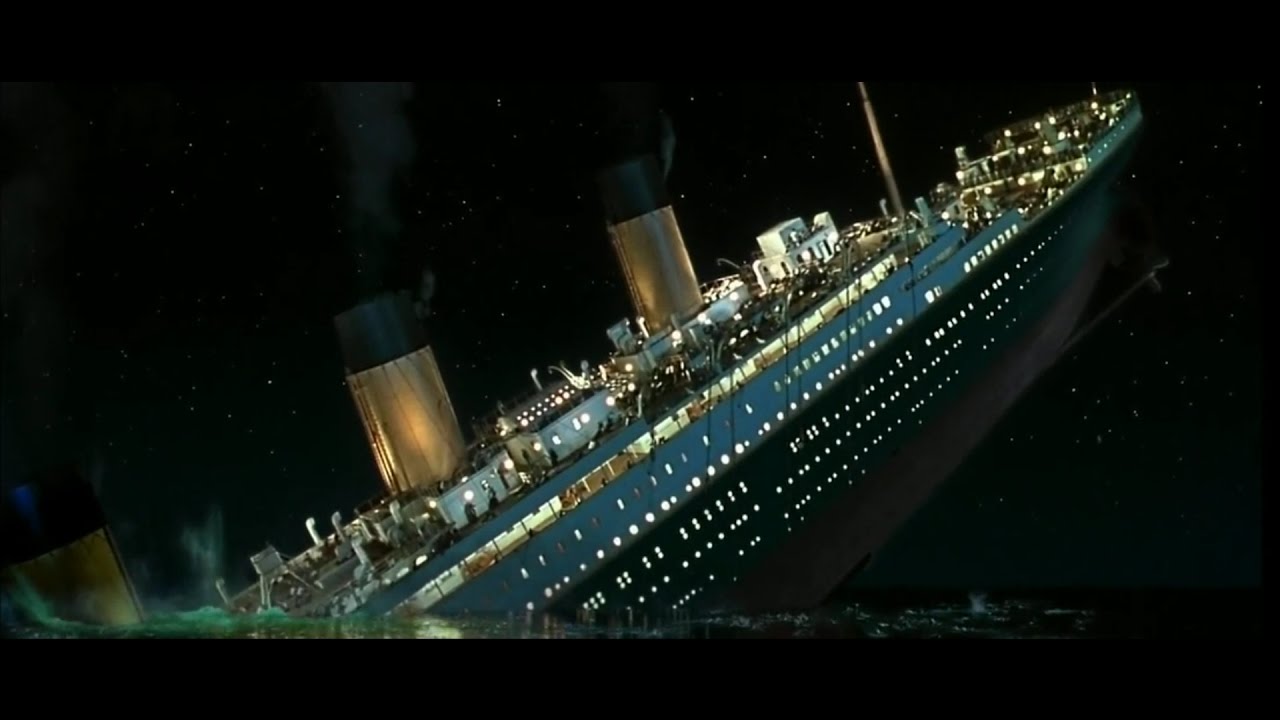 The one-hour documentary commemorates the 20th anniversary of the blockbuster film Titanic, the highest-grossing movie in history until Cameron’s Avatar, and a turning point for researchers of the Titanic. The film inspired dives to the wreck, a host of books and countless documentaries. Thirty-two years after the discovery, and 20 years after the movie, the Titanic story is still evolving in unexpected ways.

In early 2017, from a conversation with National Geographic, Cameron and Maria Wilhelm evolved the idea of revisiting the feature film to examine what Cameron got right from a historic and scientific perspective and what he got wrong. Director Tom Grane and his team at Mob Scene were engaged early in the process to help give shape to what would become the documentary.

In July, Grane shot the first-ever, joint, on-camera interview with Cameron and Robert Ballard at the Ronald Reagan Presidential Library in Simi Valley, California. During the interview, Cameron said that Ballard’s 1985 discovery of Titanic inspired his own personal interest in the famed ship, and the two men compare their experiences of exploring the wreck.

Grane and his team returned to the Ronald Reagan Presidential Library in August to film documentary elements against the backdrop of the library's Titanic exhibit.

“It was the ideal setting for this project, almost as though the exhibit had been arranged, just for the production of our show,” Grane said.

Several of the original props and sets from the Titanic film were used within the library’s exhibit space to recreate memorable scenes from the movie, including Rose and Cal’s sitting room, and the wireless communications office. At the Library, Grane also arranged for Cameron to interview descendants of real life Titanic passengers John Jacob Astor, Molly Brown, and Isidor and Ida Straus – each with a moving and powerful story to tell.

Grane said: "Having worked at 20th Century Fox in the late 1990s, and having also produced the Titanic Blu-ray, I’ve been around Cameron’s passion for all things Titanic since the film first came out. It’s an honour for me to be able to assist him in continuing to tell this compelling story.”