FCC releases net neutrality draft order | News | Rapid TV News
By continuing to use this site you consent to the use of cookies on your device as described in our privacy policy unless you have disabled them. You can change your cookie settings at any time but parts of our site will not function correctly without them. [Close]

In a hugely controversial move, US broadcast regulator the FCC the US has released a draft order eliminating most network neutrality rules. 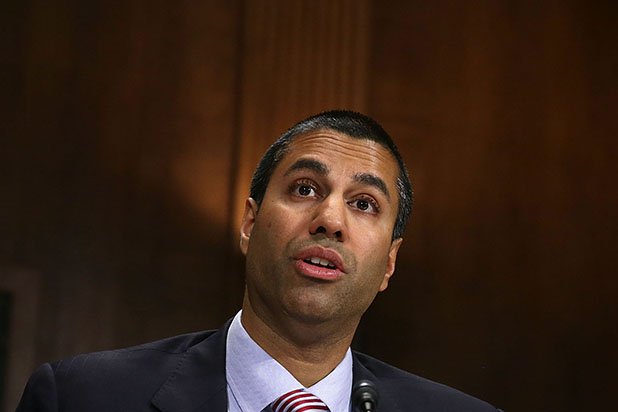 A final vote on the order will happen on 14 December which is expected to fall 3-2 along party lines in favour of the measure.

The draft characterises Title II, which classifies broadband providers as public utilities and therefore under the FCC’s purview, as an overreaction.

"Because of the paucity of concrete evidence of harms to the openness of the internet, the Title II Order and its proponents have heavily relied on purely speculative threats. We do not believe hypothetical harms, unsupported by empirical data, economic theory, or even recent anecdotes, provide a basis for public-utility regulation of ISPs," the draft reads. “Consequently, Title II regulation is an unduly heavy-handed approach to what at worst are relatively minor problems."

The regulations, introduced in 2015, prohibit ISPs from throttling over-the-top (OTT) traffic, and prevent them from establishing paid ‘fast-lanes’ for OTT companies.