UKTV finds louder voice with Amazon | Programming | News | Rapid TV News
By continuing to use this site you consent to the use of cookies on your device as described in our privacy policy unless you have disabled them. You can change your cookie settings at any time but parts of our site will not function correctly without them. [Close] 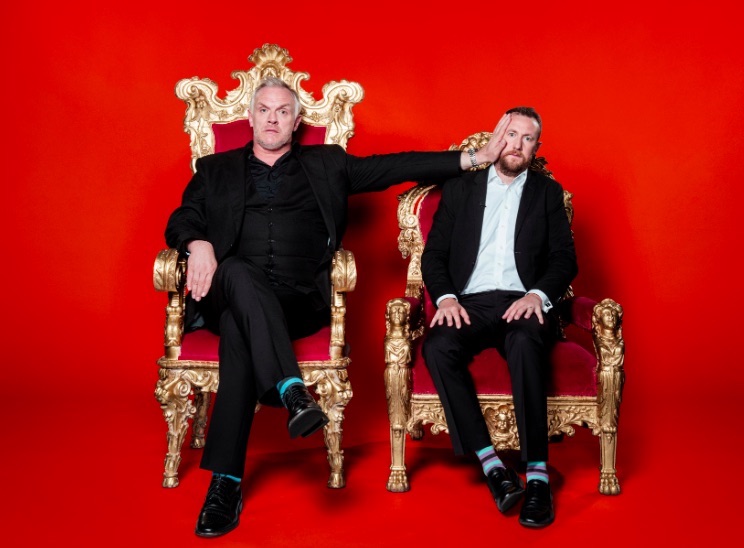 In what is claimed to be a first for a UK broadcaster, UKTV has made its on-demand programming available to find through voice-enabled search on Amazon Fire TV.

The app was developed in-house by the UKTV Play digital products team and is home to catch-up and on-demand shows from UKTV channels Dave, Yesterday, Really and Drama. Since launching UKTV Play on Amazon Fire TV in 2015, the company claims that views on the service have increased ‘significantly’ every year. With shows such as Emmy- and Broadcast-nominated Taskmaster available on-demand, views are said to be up 322% year-on-year on Amazon Fire TV.

UKTV revealed that the move part of a two-stage process to integrate its app with the Amazon Fire TV universal search functionality. The company’s digital products team worked with Amazon to integrate a feed of UKTV’s freely available catalogue of shows which is updated every 24 hours to ensure that images, episode titles and descriptions for shows were current.