Second-screen viewing booms in France | Mobile | News | Rapid TV News
By continuing to use this site you consent to the use of cookies on your device as described in our privacy policy unless you have disabled them. You can change your cookie settings at any time but parts of our site will not function correctly without them. [Close]

Nearly five million people aged four and over in France watch TV programmes live or as catch-up on a computer, tablet or smartphone each day, a rise of a million in a year according to data from Médiamétrie. 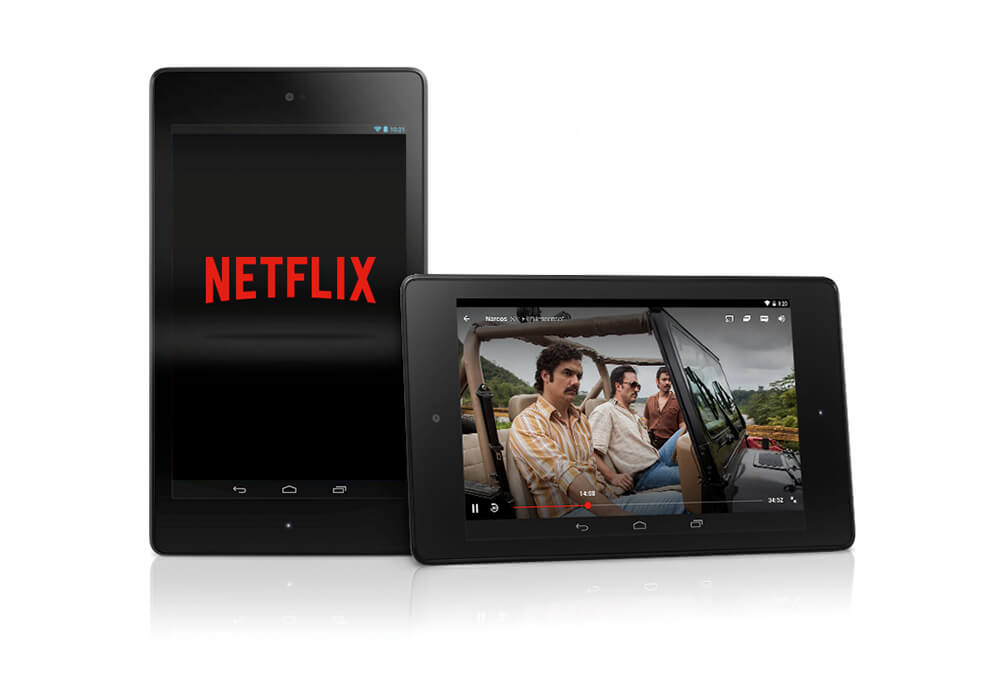 The latest edition of the analyst’s Global TV survey found that the country’s 43.3 million TV viewers spend an average of 4hrs 45mins daily in front of their TV sets. The TV set was by far the most popular screen for watching TV programmes 96% of time spent watching programmes

Of the second screen viewers, more than half were found to be aged under 25, even though this demographic segment comprises just 26% of the total population. The current percentage of such viewers was up by a third compared with the same time in 2016 and the group was found to be watching an average 1hr 51mins a day online.

Until 2017, the computer was the most popular screen for watching TV programmes online for either live or catch-up viewing. However, this year for the first time ever, computers have been overtaken by mobile screens. Tablets and smartphones accounted for 54% of time spent watching TV on the Internet. Those aged 25 or under devoted just over three-fifths of their time spent watching TV programmes online to tablet and smartphone viewing.

In its report, Médiamétrie alse found that second screen viewers were also comfortable using channels’ websites and apps. About half of the time they watch TV is spent on the latter, using their computer, tablet or smartphone. The younger demographic also indicated that they would rather use free online video platforms like YouTube or Dailymotion; TV content aggregators such as Molotov, and MyCanal; or TV apps supplied by telecoms operators — such as TV d’Orange and SFR TV — as well as social networks.