Taskmaster format heads to Denmark | Deals | News | Rapid TV News
By continuing to use this site you consent to the use of cookies on your device as described in our privacy policy unless you have disabled them. You can change your cookie settings at any time but parts of our site will not function correctly without them. [Close]

Denmark is set to make its own version of Alex Horne’s comedy game show, Taskmaster, after TV 2 picked up the format rights from Avalon. 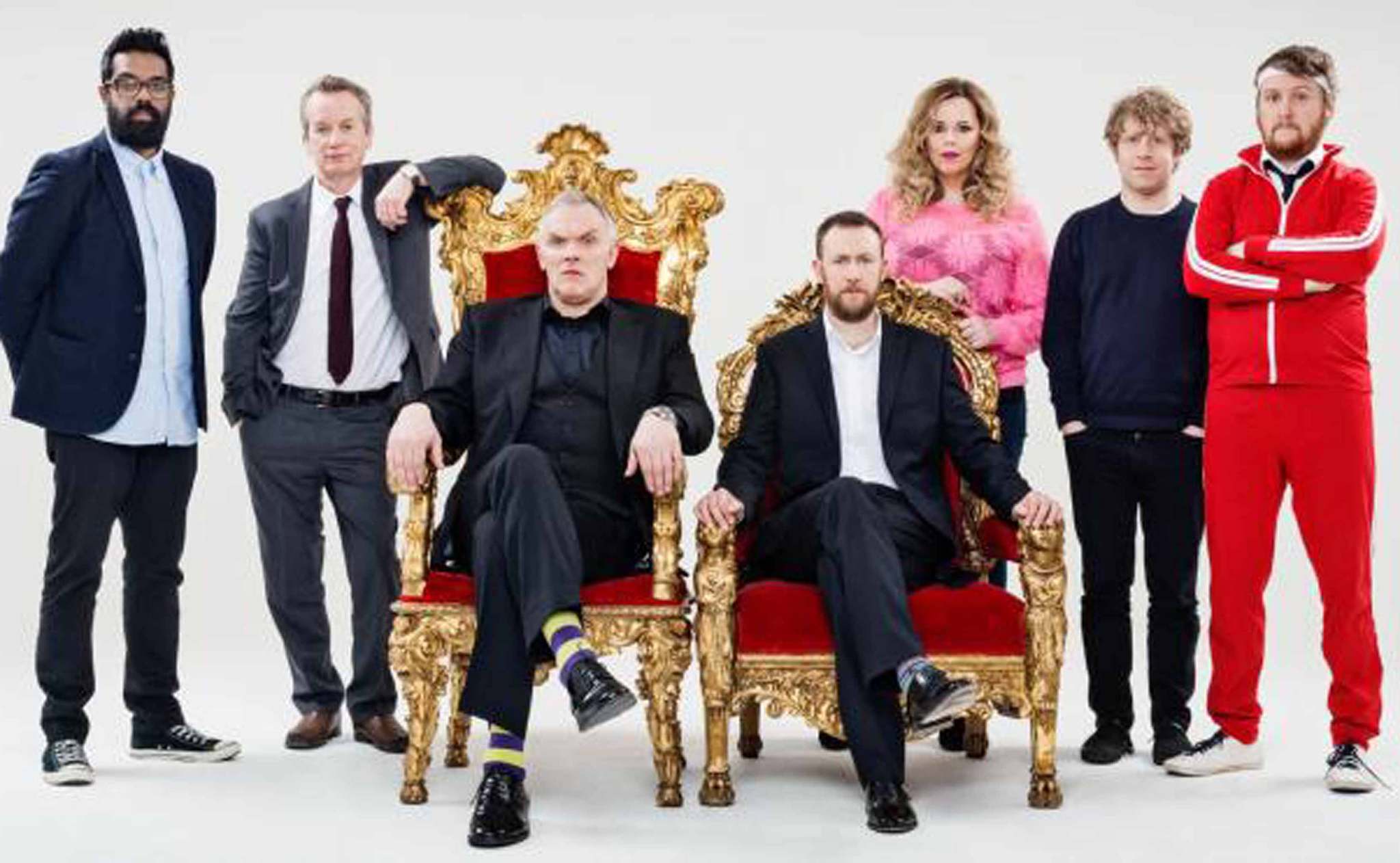 In the show, the all-powerful Taskmaster, with the help of his loyal assistant, sets out to test the wiles, wit and wisdom of five hyper competitive comedians through a series of strange and surreal challenges. With the chance to be crowned show champion, rivalry is encouraged, dodgy tactics rewarded and bribes accepted in what is the most hard-fought and ridiculous comedy entertainment formats on TV.

TV 2 has commissioned Metronome to produce 8x60’ episodes while Sweden’s public broadcaster, SVT, is set to make a second series of its popular local version, Bäst i Test! (Best in Test!), which premiered earlier this year. Both series are due to be broadcast in 2018.

“Taskmaster has already proved to be a global success, with local versions being made in the US and Belgium and a second series now confirmed for SVT in Sweden,” said Isobel Hughes, director of distribution at Avalon. “The show’s combination of competition, ingenuity, comedy and creative challenges is compelling and entertaining viewing in any country and is sure to be equally popular with audiences in Denmark.”

Anette Rømer, head of acquisitions and formats at TV 2, added: “TV 2 Denmark is delighted to have secured Taskmaster for our main channel. Resting on friendly competition, humour and wit, the programme creates an atmosphere of Gemütlichkeit and ‘hygge’ which we know our viewers appreciate.”

Taskmaster has been remade locally for Comedy Central in the US, VTM in Belgium and Sweden’s SVT. The format is also in development in six additional territories, while the finished programme has been sold to New Zealand’s TVNZ and UKTV in Australia.