Fox acquires Chinese content | Deals | News | Rapid TV News
By continuing to use this site you consent to the use of cookies on your device as described in our privacy policy unless you have disabled them. You can change your cookie settings at any time but parts of our site will not function correctly without them. [Close]

Chinese drama Queen Dugu and fantasy series Martial Universe are set to be broadcast and distributed internationally by Fox Networks, after a deal between the global media group and production companies. 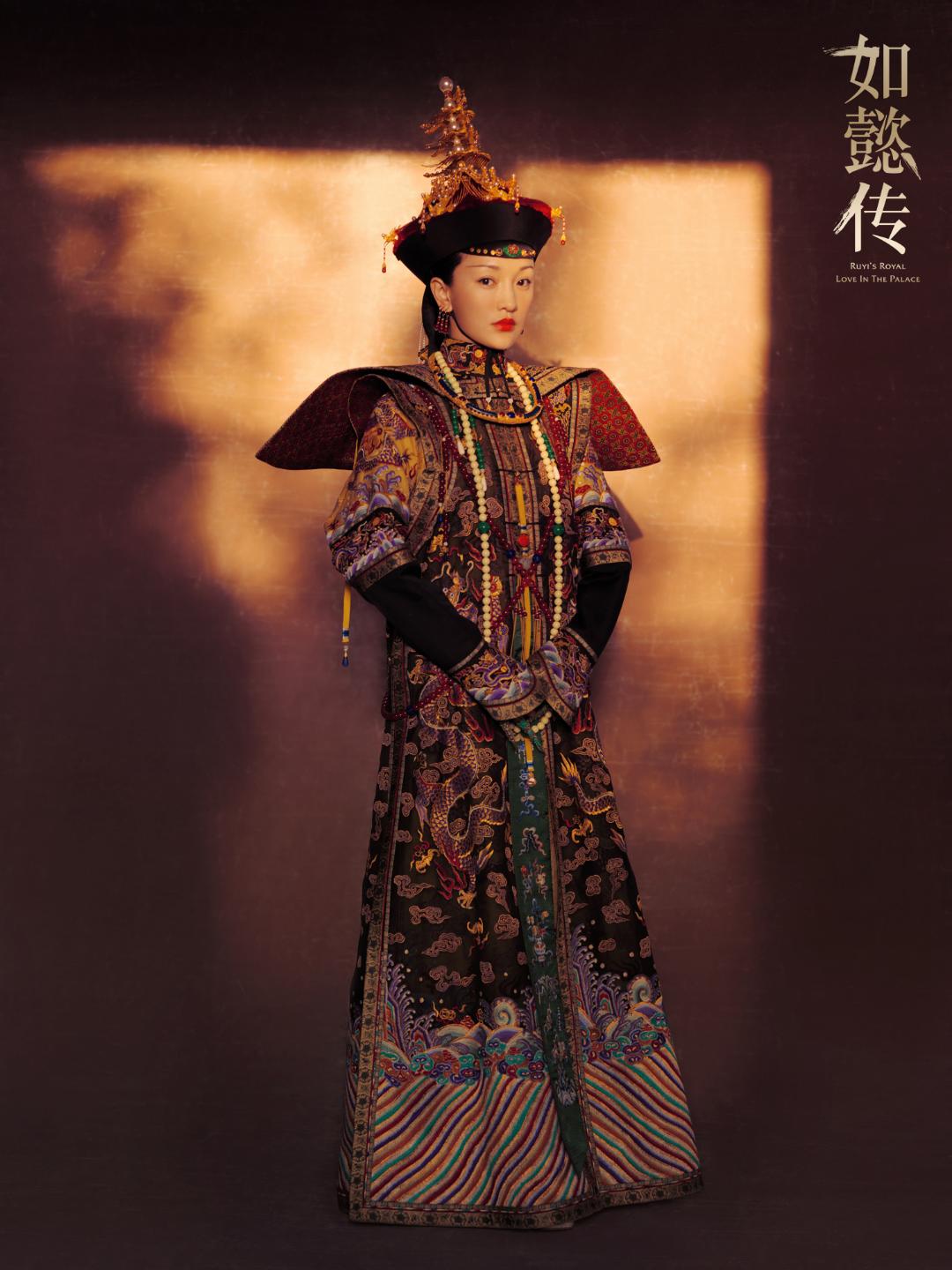 Telling the story of how Dugu helps Yang Jian to take the Sui Dynasty into a golden era, the series stars Taiwanese actress Joe Chen.

Martial Universe, produced by Tianjin Azure Media and adapted from the book of the same name by Tiancan Tudou, will also air on Star Chinese Channel and in 2018. It stars Yang Yang who appeared in box office success The Left Ear and Crystal Zhang who starred in The Legendary Sniper.

Both series will also be available for subscribers to stream on FOX+ in Hong Kong, Taiwan, Southeast Asia, Japan, Korea, Australasia, Europe, North and South America, Middle East and Africa.

Queen Dugu and Martial Universe join other FNG Chinese TV series and film collaborations including Ruyi’s Love in the Palace, due to air in Q1 2018; Tiger Mom, May December Love 2, Go Lala Go 2, Meet Miss Anxiety and Ruyi’s Love In The Palace.