Walter Presents HBO’s Mr Avila to the UK | VOD | News | Rapid TV News
By continuing to use this site you consent to the use of cookies on your device as described in our privacy policy unless you have disabled them. You can change your cookie settings at any time but parts of our site will not function correctly without them. [Close]

Channel 4 and its video-on-demand (VOD) platform Walter Presents have premiered Mr Avila in the UK. 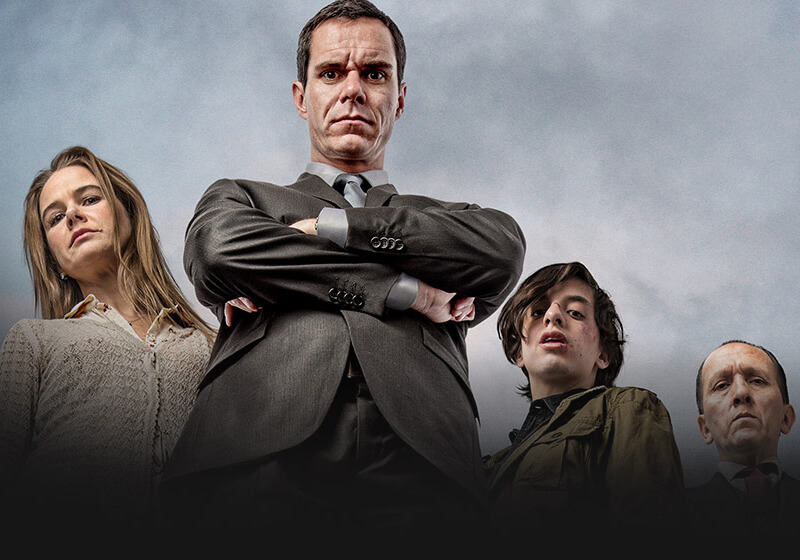 The HBO Latin American hit is being delivered to UK audiences after winning an International Emmy for Best Non-English Language US Primetime Programme, a category in which it competed with Niños migrantes (National Geographic Latin America), La Voz Kids (Talpa and NBCUniversal) and Until I Met You (Disney Media Distribution, Somos Producciones and BTF Media).

Originally filmed in Mexico by Lemon Films and HBO, Mr Avila is a thriller portraying the trials and tribulations of a hit man who struggles to juggle his life as a family man with his career as a top assassin. The series combines the intensity of a violent thriller with the pathos of a family saga.

Following its success in the Americas, the series has been distributed worldwide by HBO as one of its most acclaimed original productions.