Research reveals major inefficiencies in video ad ops | Ad Tech | News | Rapid TV News
By continuing to use this site you consent to the use of cookies on your device as described in our privacy policy unless you have disabled them. You can change your cookie settings at any time but parts of our site will not function correctly without them. [Close]

More than two-thirds of those specialising in advertising operations would reinvent the process of video campaign activation from scratch if given the opportunity, according to a study from Extreme Reach. 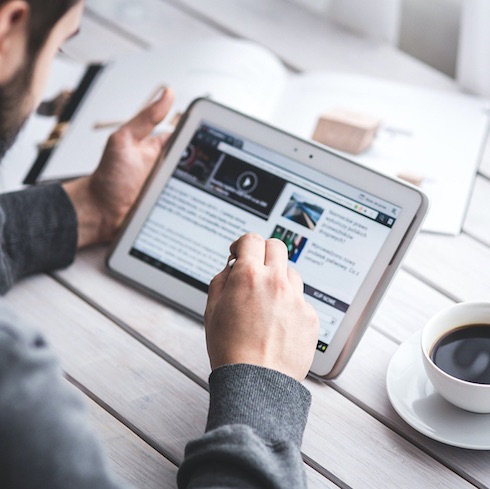 Based on a survey of 150 advertising industry professionals working in digital video campaign activation, the study from the cloud technology platform provider for TV and video ad workflows explored the most common pain points faced by ad ops teams. The company uncovered surprising indications of common issues that plague the industry due to the manual nature of digital video activation.

The largest consensus pulled from the study found that 71% of the respondents felt that the increasingly programmatic and fragmented advertising landscape made the issue of how creative is currently sourced more urgent than ever. Another 69% said that improving digital video campaign activation workflow would have a real impact on client-agency relationships.

Major pain points for front line ad ops specialists were insufficient lead time, indicated by 51% of the survey; lack of clarity from publishers about required ad specs (42%); tracking down creative for all screens and devices (35%); and inconsistent standards and formats (30%).
In addition, 58% of those on the front lines of campaign activation see mistakes are likely to happen while 55% have experienced delays in the start of video ad campaigns in the past year. Almost half reported problems with ads not being formatted correctly.

“These findings validate what we’ve been hearing from our customers for years,” said Extreme Reach CMO, Melinda McLaughlin. “Advertising professionals are some of the most creative and inspired people I have had the opportunity to work with, and yet too much of their day to day is spent dealing with mundane issues that could be easily solved through smarter processes.”