Skinny TV not yet picking up the slack for pay-TV subs drain | Media Analysis | Business | News | Rapid TV News
By continuing to use this site you consent to the use of cookies on your device as described in our privacy policy unless you have disabled them. You can change your cookie settings at any time but parts of our site will not function correctly without them. [Close]

Pay-TV subscribers in the US are declining at an accelerated rate, but not every segment is being impacted on the same level, while skinny TV distributors are picking up subscribers — but the jury is out on whether it’s enough to sustain programmers as traditional distribution footprints wane. 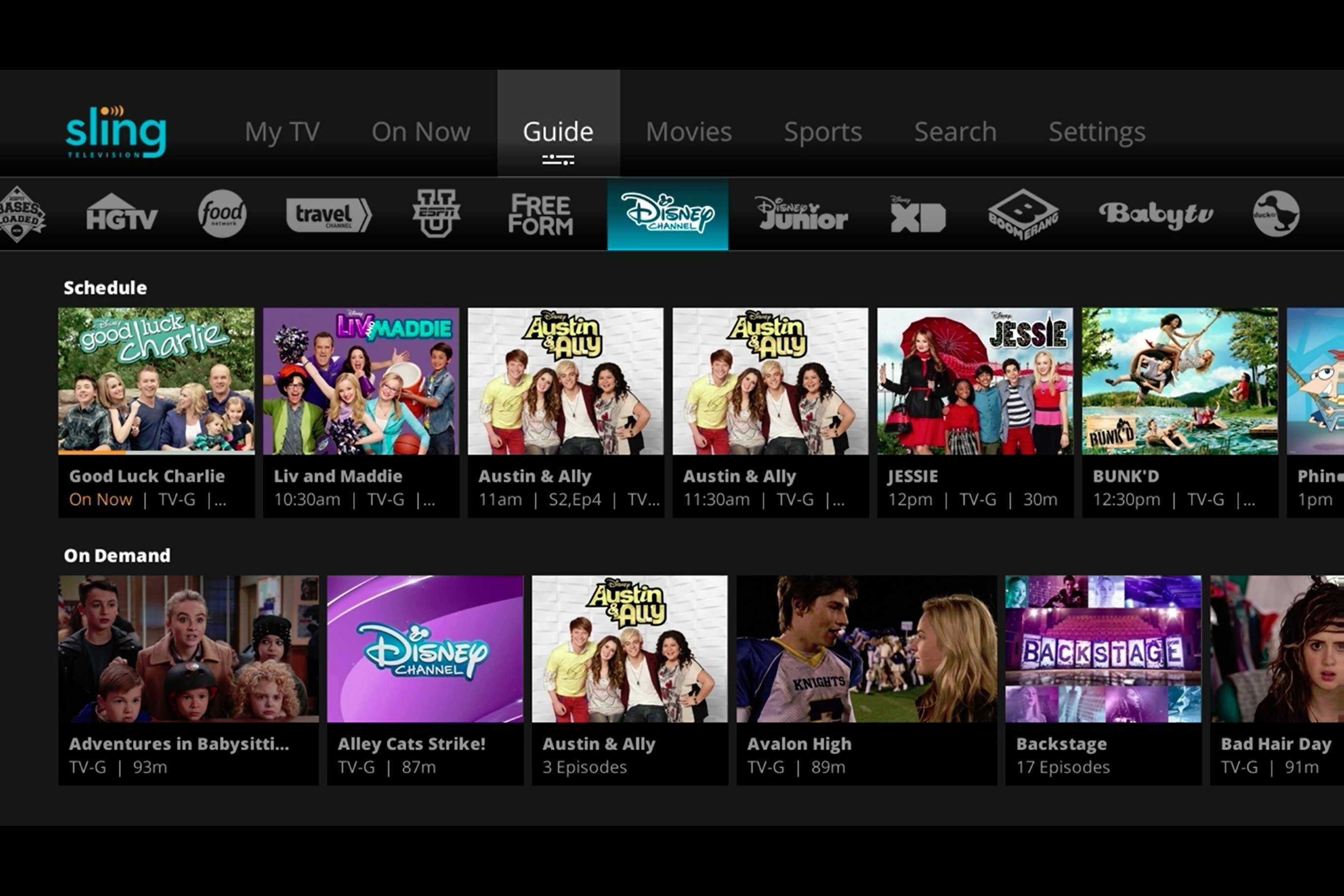 According to analyst MoffettNathanson, cable operators lost an estimated 322,000 subscribers in Q3, representing a decline rate of 1.4%. That’s definitely an acceleration, up from .04% a year ago and 1.1% last quarter. However, it’s still much better than the overall industry rate of decline of 3.1%.

For satellite on the other hand, “the wheels are falling off,” according to the analyst firm. This sector lost a staggering 349,000 subscribers, versus a gain of 3,000 a year ago; that makes for an attrition rate of 3.3%, versus a growth rate of .8% last year.

Part of the issue is AT&T’s streaming OTT service, DirecTV Now: about 60% of subscribers are new to the company, meaning of course that 40% are not; that suggests a 2X cannibalisation rate given AT&T’s 20% market share, MoffettNathanson said.

For programmers, the firm said, the trend isn’t translating into concern yet, because OTT services have picked up much of the slack. So far, the 'recapture rate' for subscribers by skinny TV services hovers around 50%. By the end of the year, there should be around 4 million OTT subscribers across DirecTV Now, Hulu TV, Sling TV, Sony PlayStation Vue and YouTube TV.

In its report, MoffettNathanson expects, going forward, that the traditional pay-TV rate of decline will stabilise www.moffettnathanson.com at around 3% per year. But there’s no roadmap for the future of live, OTT, skinny-TV subscriptions, and it remains to be seen if so-called cord-cutting in favour of streaming options will continue to woo subscribers in the long term, the analysts said.