Sunny Bunnies hop on to Discovery Kids in India | Deals | News | Rapid TV News
By continuing to use this site you consent to the use of cookies on your device as described in our privacy policy unless you have disabled them. You can change your cookie settings at any time but parts of our site will not function correctly without them. [Close]

Sunny Bunnies hop on to Discovery Kids in India

London-based content distribution and premium family entertainment specialist Media IM has signed what it calls a landmark deal with Discovery Kids in India for its hit animation Sunny Bunnies. 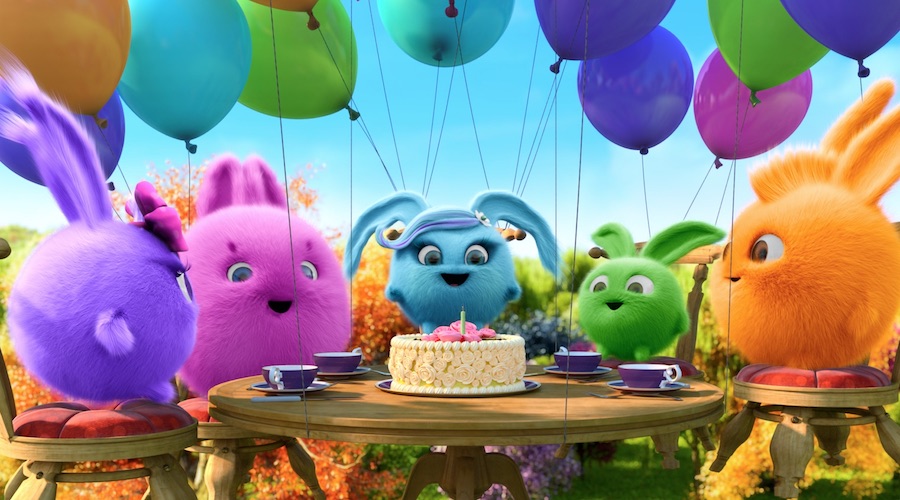 Under the terms of the three-year deal — which includes pay-TV, simulcast and catch-up rights — Discovery Kids will air from this November seasons one and two of the 52x3.5’ non-dialogue comedy made by Digital Light Studio.

The Sunny Bunnies are five beaming balls that can appear anywhere there is a source of light, from sunshine to moonlight. In each episode, the creatures go to a different location and embark on mischievous adventures, and at the end of every episode there is a collection of bloopers.

Discovery Kids is the first Indian broadcaster to take Sunny Bunnies, bringing the total number of territories to air the series to over 160. “We are dedicated to offering differentiated content like Sunny Bunnies and proud to be a part of the world premiere of this unique comedy series,” said Uttam Pal Singh, head of Discovery Kids, Discovery Communications India, talking about the deal. “This fascinatingly crafted short format series and the mischievous characters, has all the elements to captivate and engage with the kids in India.”

Added Media IM co-founder Maria Ufland: “Introducing Sunny Bunnies to Indian kids has long been an ambition, and Discovery is the dream partner to launch our little friends on their Indian adventure. India is not only one of the biggest, most vibrant and exciting markets in the world but it’s also an extremely challenging one to break into, which makes this deal a genuine milestone for Media IM and we know Indian children will love this show as much as their counterparts around the world.”

Sunny Bunnies is gaining a lot of traction around the world and the new deal also comes as Brazilian subscription video-on-demand (SVOD) app PlayKids has taken season one of the show. In another major SVOD app deal, UK platform KidsCast also picked up the first season.