Discovery Asia picks up Rooftop Content docu-drama | Deals | News | Rapid TV News
By continuing to use this site you consent to the use of cookies on your device as described in our privacy policy unless you have disabled them. You can change your cookie settings at any time but parts of our site will not function correctly without them. [Close]

Docu-drama series The Great Arab Revolt is to air in the Asia Pacific following a content deal between Discovery Networks and Amsterdam’s Rooftop Content Group. 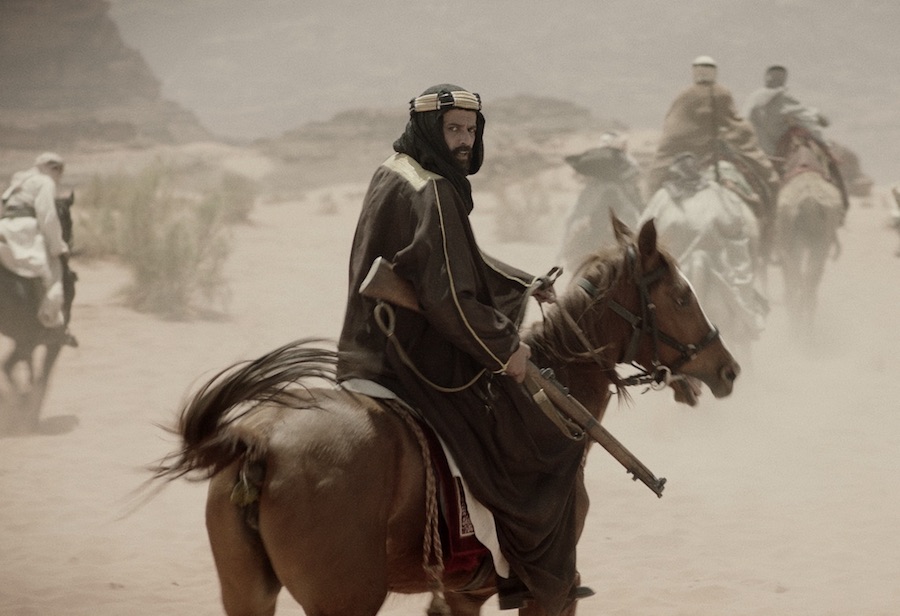 Produced in Jordan by Spica Media Production and directed by Aseel Mansour and Roland May, The Great Arab Revolt (3x48' or 1x105') will air on Discovery Asia in central and south Asia, excluding China and Japan.

“This great series sheds some light on one of the most significant turning points of the Middle East, laying the foundations for the ideology of Arab Nationalism that has survived to this day. Directors Aseel Mansour and Roland May have delivered a real piece of art with the combination of re-enactments and archive footage and I hope viewers will enjoy the history and heritage of this captivating docu-series,” deal Jordi van Even, managing director of Rooftop Content Group.

As the Ottoman Empire approached the turn of the 20th Century it found itself on the brink of collapse, forced to confront threats from within.

Meanwhile, a man called Sharif Hussein bin Ali had come to believe that, unless Arabs would take matters in their own hands, a bleak future had become inescapable. His vision gave rise to what would come to be known as the Great Arab Revolt, launching an Arab awakening sweeping from Hejaz to Syria.

The dramatisation brings pivotal events of the revolt to life and tells the tale of an upheaval whose ramifications continue to be felt across the Arab World, say its producers.