iQIYI unveils content plans as AI takes on a prominent role | VOD | News | Rapid TV News
By continuing to use this site you consent to the use of cookies on your device as described in our privacy policy unless you have disabled them. You can change your cookie settings at any time but parts of our site will not function correctly without them. [Close]

Chinese online video iQIYI has announced a slate of more than 200 shows for 2018 and plans to partner its parent company Baidu on more artificial intelligence (AI) applications for the entertainment sector. 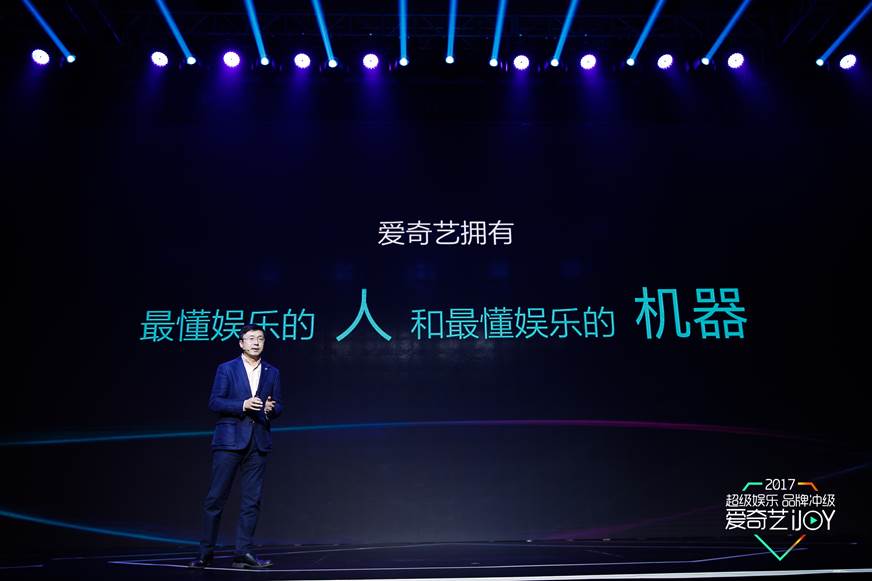 Dramas set to return include adventure series Tientsin Mystic and The Lost Tomb, along with hit talent show The Rap of China, which premiered this summer. New shows in the pipeline include Hot Blood Dance Crew and Clash Bots.

The move has put iQIYI on a firm path to ‘become a great company driven by technology innovation’, Gong Yu, founder and CEO of iQIYI, told journalists in Shanghai.

“iQIYI has not only had the people who understand the entertainment industry better than others, but also ‘machines’ that have the know-how about entertainment. So what drives iQIYI ahead is not only our strength in content production, but also our technology innovation capability,” added Gong.

AI technology has already proved helpful to iQIYI for content production and investment, and developed the best strategy to promote content, the company said. Currently, the online traffic-prediction system developed by iQIYI is around 88% accurate in predicting the number of views a drama could receive up to 12 months before its premiere on the video platform.

iQIYI also claims the AI-supported intelligent system has played an important role in playwriting and casting for its original shows. The technology has also been widely applied to improve the efficiency of the company’s daily operations, from video encoding, clipping, keyword searching to filtering.

It has also developed functions with AI technology such as smart tag, smart clip and content recommendation, contributing to the company’s marketing and advertisement businesses and improvements to the customer experience.

The iQIYI app had been installed in 541 million mobile devices by the end of September 2017, according to marketing consultants iResearch. The app was used 17.8 billion times by users who spent combined 6.1 billion hours on the app in the month of September.

iQIYI also reached 380 million PC users during the month, who together spent 2.1 billion hours on the site, according to iResearch.
Tweet