Fanatiz aims to score with Superclasico in Europe, North America | OTT | News | Rapid TV News
By continuing to use this site you consent to the use of cookies on your device as described in our privacy policy unless you have disabled them. You can change your cookie settings at any time but parts of our site will not function correctly without them. [Close]

Fanatiz aims to score with Superclasico in Europe, North America 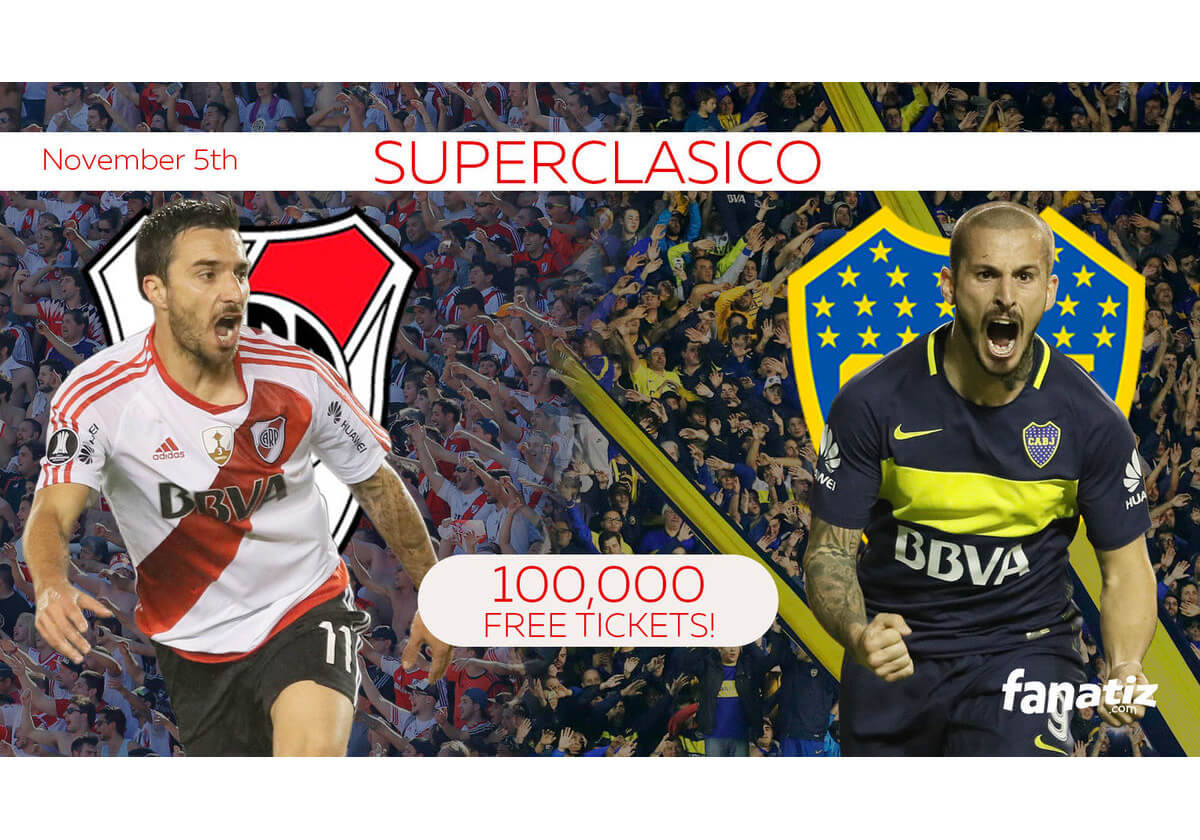 The streaming service, launched last September, will offer 100,000 free passes to watch the Argentinean Superclasico match in 90% of the world.

The game will be played on 5 November in the Antonio Vespucio Liberti (Estado Monumental) stadium in Buenos Aires. Fanatiz passes will give access to a live, HD signal available via computers, smartphones, tablets, Chromecast and Apple TV.

The match will also be available for a single $2.99 payment and for monthly subscribers.

As Fanatiz owns exclusive TV rights to a number of competitions, content availability varies between countries. So neither the Superclasico nor Superliga Argentina will be available in Latin America, but it will be delivered live across North America and Europe, as well as Asia, Africa and Oceania.

“For Argentinean football, Fanatiz is the only streaming service authorised to deliver the matches to 90% of the world. It offers a new way to watch football online, providing an excellent opportunity for millions of people around the world to follow and enjoy Latin America’s main leagues,” said the company, which owns rights for the regular football leagues of Chile, Mexico, Peru and Argentina, as well as the Argentina Cup and the Chile Cup.
Tweet