RTVE raises bet on transmedia, interactive platform | Mobile | News | Rapid TV News
By continuing to use this site you consent to the use of cookies on your device as described in our privacy policy unless you have disabled them. You can change your cookie settings at any time but parts of our site will not function correctly without them. [Close]

Released in September only for a special showing, RTVE’s Playz will be now officially launched with a line-up full of digital, interactive and transmedia formats, live programming and eSports. 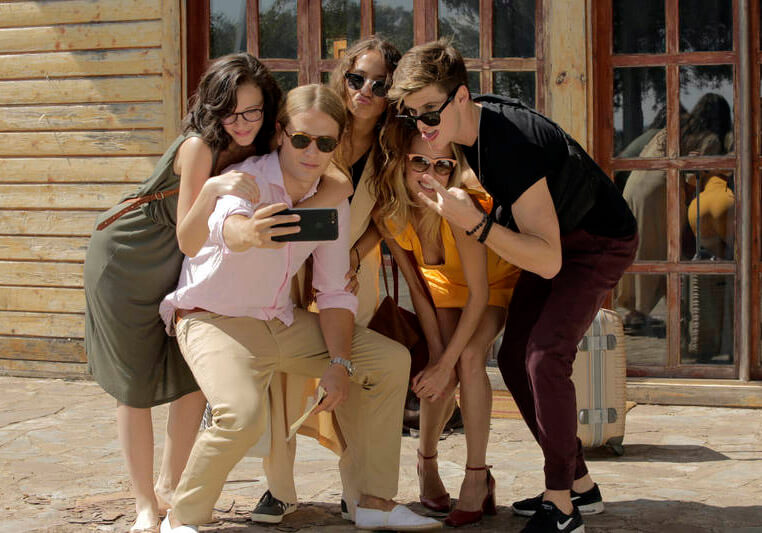 After the release of Si Feras Tú, RTVE’s first interactive series, Playz will launch new original fiction including Colegas, co-produced with Veralia Contenidos Audiovisuales; Mambo, co-produced with Diffferent Entertainment; Inhibidos (Grupo Ganga and The Summer Agency); and Dorien, a thriller produced by The Other Side Films.

RTVE has also readied three entertainment formats through different partnerships: The Challengers, a celebrity contest co-produced with 2btube, which focuses on YouTubers and influencers; Playchez, a cooking show co-produced by Never Seen Media; and the comedy show Gente Viva.

All the shows will premiere throughout the next week. According to RTVE, Playz will gradually add documentaries, sports programmes and the broadcasting of the eSports competition Liga Royale Champions League.

The platform will be available on the web, and through RTVE’s mobile and red button apps (HbbTV). Also, videos will be also released on YouTube and the network’s social media feeds on Facebook, Instagram and Twitter.