TVE workers slam Spanish Government for media manipulation | Media Analysis | Business | News | Rapid TV News
By continuing to use this site you consent to the use of cookies on your device as described in our privacy policy unless you have disabled them. You can change your cookie settings at any time but parts of our site will not function correctly without them. [Close]

Bringing data and specific examples to the debate, TVE’s news council has published a comprehensive report slamming Spain’s Government for censoring and manipulating the public broadcaster. 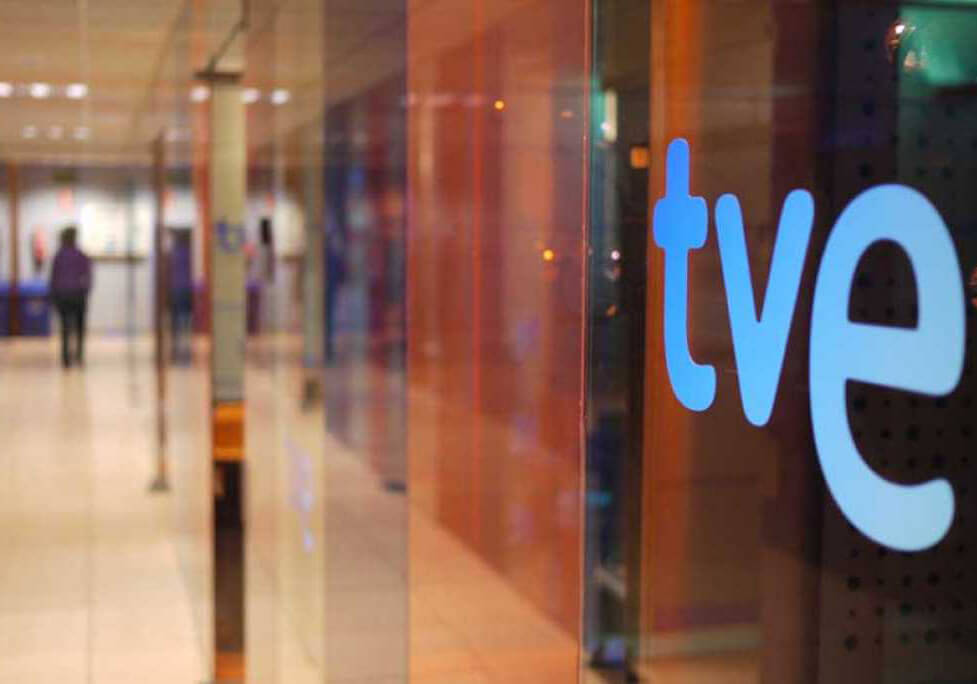 Driven by the recent events regarding Catalonia’s independence referendum and the Spanish Government’s potential move to take control over the regional public media, TVE’s news council has publicly stood to defend freedom of speech and criticise the political use of Spain’s public broadcaster.

In a 72-page report, the Consejo de Informativos de TVE analyses how the public network has covered the events in Catalonia in recent weeks, highlighting nearly 30 cases of deliberate manipulation and lack of plurality.

Regarding Catalonia's independence referendum held on 1 October, the news council pointed out there was no special news coverage on RTVE’s main channel, the network broadcast pictures and videos of unknown sources and with no attribution, the statements and opinions of Spain’s Government were always prioritised, and the voices of the referendum organisers were not included in the news.

The report even highlights the continued misinformation through incorrect subtitles of the Catalan-language testimonies. Also, according to the news council, during the referendum day and the day after, the police intervention in the riots surrounding the voting was systematically downplayed.

While the events were partially covered by RTVE’s news channel, Canal 24 horas, the report claims that plurality of opinions was not guaranteed. According to it, no pro-independence representatives were interviewed in any of the analysis and news shows.

However, special coverage was deployed in RTVE’s main channel, La 1, following King Felipe's speech on 3 October and the anti-independence demonstration held in Barcelona on 7 October.

After 72 pages, RTVE’s journalist concludes that “RTVE has given up to be Spain’s news reference in a critical and historical time of unquestionable journalistic interest”.