Kwesé TV launches in Nigeria as pay-TV battle heats up | Broadcast | News | Rapid TV News
By continuing to use this site you consent to the use of cookies on your device as described in our privacy policy unless you have disabled them. You can change your cookie settings at any time but parts of our site will not function correctly without them. [Close]

Kwesé TV launches in Nigeria as pay-TV battle heats up 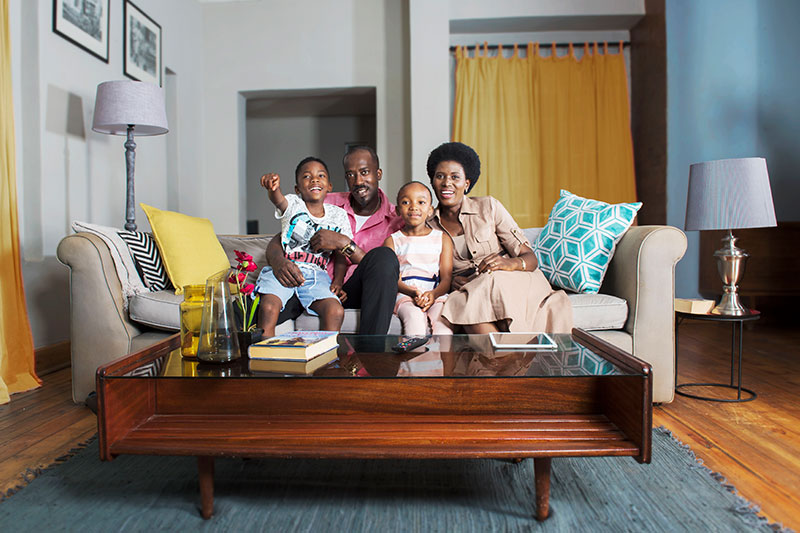 Econet’s service, which offers a range of music, news, general entertainment and sports channels, is being offered for subscription periods of three days, a week or a month.

Already available in Rwanda, Zambia and Gambia, Kwesé TV has been highly active in its acquisition of media rights for sports, including premium events such as English Premier League Football, NFL, NBA and UFC, along with the sub Saharan rights (excluding South Africa) to all major FIFA and UEFA football tournaments.

“Kwesé comes with the ‘pay-as-you-watch’ subscription packages for premium programming which enables consumers to purchase three and seven-day subscriptions at N990 and N1,850 respectively, as well as a 30-day subscription option for only N6,275,” said Elizabeth Amkpa, general manager of Kwesé TV.

To receive the sevice, Kwesé’s satellite dish and set-top box will retail at a combined total of N10,960.

The entrance of Nigeria’s latest pay-TV operator coincides with the decision by existing subscription-based service StarTimes to enable Nigerian users to pay for its channels per day, per week or per month. From 1 November, StarTimes will offer subscriptions from N60 per day or N300 per week, as well as its long standing monthly subscription offer.

Similar subscription periods are also offered by nascent operator TSTV, which earlier this month announced its entrance in the Nigerian pay-TV sector.

As well as StarTimes, the new entrants will compete in Nigeria with South African pay-TV giant Multichoice, with its dominant premium DStv and slimmer GOtv services.