Mediapro extends eSports reach | Programming | News | Rapid TV News
By continuing to use this site you consent to the use of cookies on your device as described in our privacy policy unless you have disabled them. You can change your cookie settings at any time but parts of our site will not function correctly without them. [Close]

Mediapro is to expand the business model of Spain’s Liga de Videojuegos Profesional (LVP) by taking it to Portugal and Latin America, starting with Mexico and Argentina. 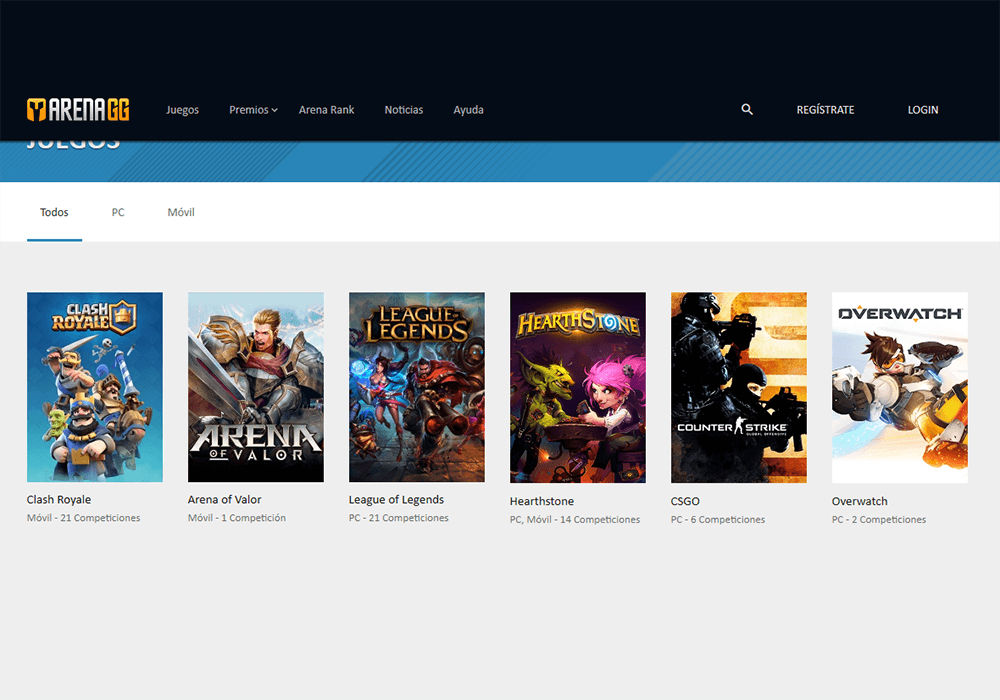 The initial move is to open up the eSports platform ArenaGG to players across the three countries, while Mediapro will organise the first competitions in Portugal and LATAM during 2018.

According to the Barcelona-based company, the strategy will see the LVP taken to Colombia, Chile and the US in the near future. Mediapro also claims that the expansion plans will be deployed alongside improved TV production and increased content distribution.

ArenaGG has been tested over the last few weeks in Mexico and Argentina, reaching over 27,000 registered players, and Portugal, where 35,000 users were registered.

During 2018, the platform will support the first edition of the Gamergy Masters tournament across the three countries, starting with Clash Royale and continuing with LOL, Call of Duty and CS:GO.

This isn’t the first time Mediapro has taken part in eSports production in Latin America, as in August the company produced the live feed for the Copa Latinoamérica Sur Clausura for ESPN.