Pay-TV ARPU falls across LATAM | Media Analysis | Business
By continuing to use this site you consent to the use of cookies on your device as described in our privacy policy unless you have disabled them. You can change your cookie settings at any time but parts of our site will not function correctly without them. [Close]

A Business Bureau report has revealed a decline in pay-TV’s average revenue per user (ARPU) across Latin America, particularly in Argentina, Mexico, Colombia, and Peru. 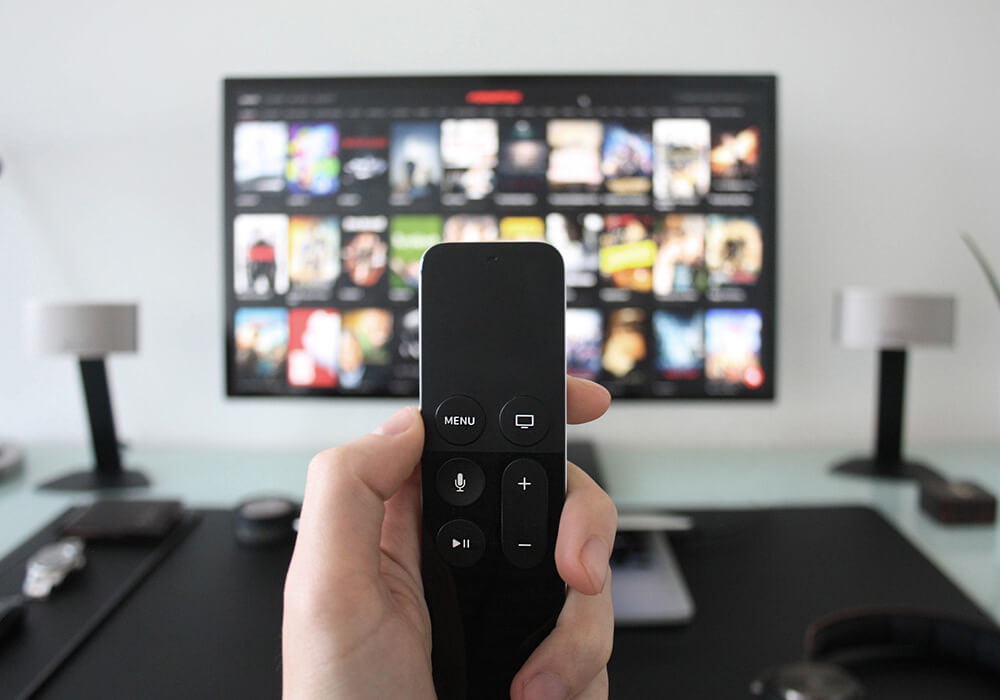 In its Bundle Media Index Q2 2017, Business Bureau highlights irregular development of pay-TV’s rates across the region. Taking into account every country, prices remained flat (up 0.01%) during the first half of the year, compared with general inflation of 0.07%.

According to the report, Argentina is the only Latin American market in which prices are clearly rising, however, pay-TV ARPU slowed compared with 2016. By the end of June 2017, pay-TV prices had increased by 9.08%, while rates grew by 31.39% in 2016, the analyst found.

“If the current trend continues, the pay-TV price increase in Argentina will be the same as the forecasted inflation,” said the report.

However, the scenario is very different in Mexico where pay-TV prices decreased by 1.83% during the first half of the year, while inflation is over 3%.

According to Business Bureau, the scenario in Colombia is similar to many other Latin American countries. Here, pay-TV prices remain stable for basic packages, while operators have generally increased rates for digital, HD and convergent offerings.

Similarly, in Peru premium pay-TV packages increased their price by 4.35%, while the most affordable options became cheaper, falling by 1.89% during the first half of 2017.