MIPCOM 2017: Studiocanal to co-distribute new Gaumont crime drama series | Deals | News | Rapid TV News
By continuing to use this site you consent to the use of cookies on your device as described in our privacy policy unless you have disabled them. You can change your cookie settings at any time but parts of our site will not function correctly without them. [Close]

Gaumont, producer of the French drama series Nox, has signed an agreement with Studiocanal to co-distribute the 6x1-hour episode crime thriller. 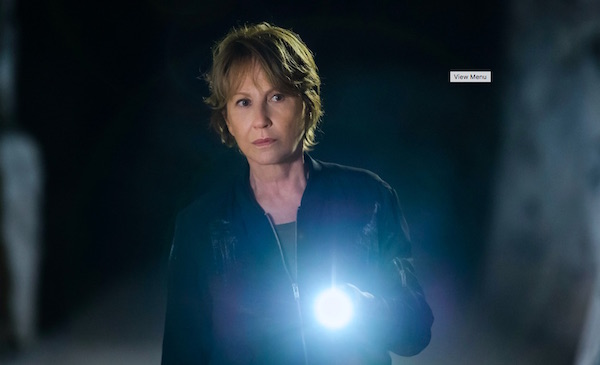 Under the terms of the agreement, Gaumont will handle distribution of the drama, a Creation Originale for pay-TV Group Canal+, in the US, Canada, Latin America and Asia, with Studiocanal handling sales for all other territories.

Nox commenced production in July and stars Nathalie Baye, Malik Zidi, Maiwenn and Frédéric Pierrot. Set in the underbelly of Paris, it features Baye as a bad-tempered and headstrong retired cop who is forced back into action when her daughter Maiwenn, also a well-respected cop, disappears into the Paris sewers.

Along with the help of her daughter’s police partner Zidi, the senior detective chases every clue in a descent into the bowels of the city, racing against time to navigate the maze of basements.

“This nail-biting crime thriller ... attracted an outstanding cast to portray these characters who become ever more complex as the investigation unfolds,” commented Vanessa Shapiro, president of worldwide TV distribution and co-production at Gaumont. “We look forward to collaborating with Studiocanal to distribute Nox to audiences worldwide.”

Added Francoise Guyonnet, executive managing director TV, Studiocanal: “We know there is a global demand for drama series with the high production values and intriguing narratives that have become hallmarks of the Creation Originale label. We are very pleased to work alongside Gaumont to deliver this exceptional new series to our clients.”